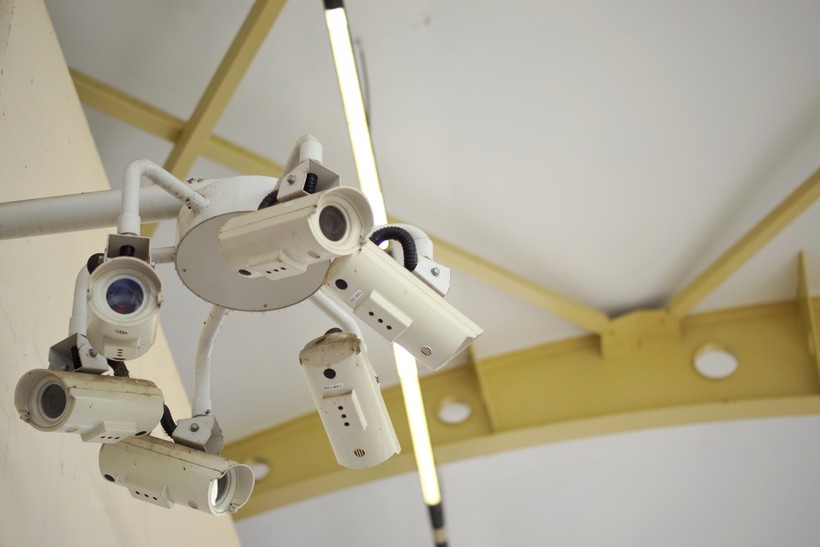 There’s a built-in incentive for politicians and security officials to overreact to the threat of terrorism, according to a security analyst who says Americans put a lot of money and effort into counter-terrorism efforts that don’t make anyone safer.

Author and security technologist Bruce Schneier said policy-makers have nothing to lose by calling for anti-terrorism measures. If an attack happens, their fears are confirmed. But, if it doesn’t, they can credit their anti-terror efforts for preventing catastrophes.

Schneier said the risk of terror attacks is actually very low, but politicians of both parties are prone to overreaction.

“You want to be seen as doing something, something must be done, ‘we’re doing something.’   Even if doing nothing is better, there’s a bias towards action," he said.

Schneier points toward arguments that U.S. intelligence agencies failed to connect the dots that could have prevented the Sept. 11, 2001, terrorist attacks, and said those arguments for intelligence gathering have led many to overestimate the value of widespread surveillance programs.

“Connecting the dots is not the way you stop terrorism. It‘s through investigation and following leads,” Schneier said.

He said the arrests of would-be bombers in the 2006 “Liquid Bomb” plot in London are a good example.

“It wasn’t mass surveillance, mass eavesdropping. It was following leads," he said.