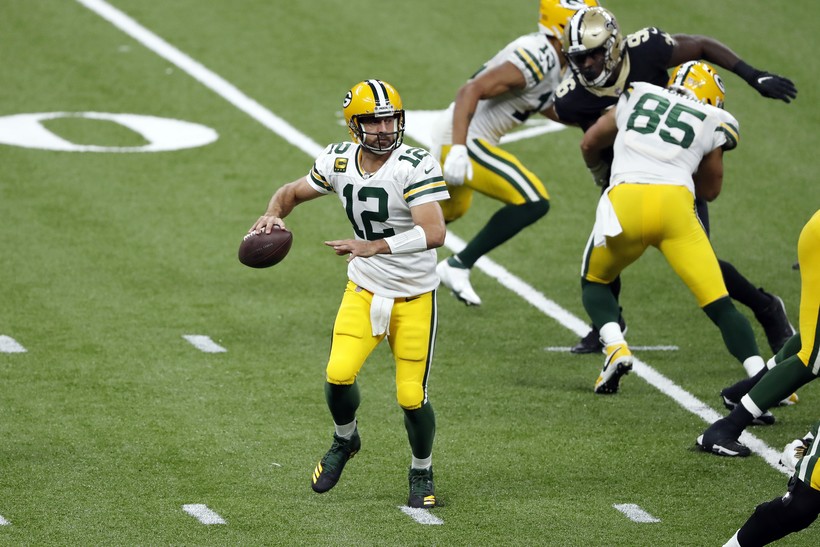 With Season Opening Sunday, Packers Are Hungry: 'We Have Been So Close'

The Green Bay Packers were one win shy of reaching last year’s Super Bowl. The experience has left the team hungry as it prepares to kick off its regular season on Sunday, wide receiver Davante Adams said.

"We have been so close a number of times now," Adams told reporters this week. "I feel like everybody, in the back of their mind now, they know how reachable it is."

The defending NFC North champions will take on the New Orleans Saints on Sunday — with the aim of getting over the hump this season after consecutive NFC title game losses. The game will take place in Jacksonville, Florida, after Hurricane Ida caused serious damage along the Gulf Coast of Louisiana.

"Our guys are going to have to do an unbelievable job of taking care of their bodies, of hydrating so that we can go out there and play for four quarters because there’s no doubt, it’s going to be a tough, physical football game for four quarters," LaFleur said earlier this week. 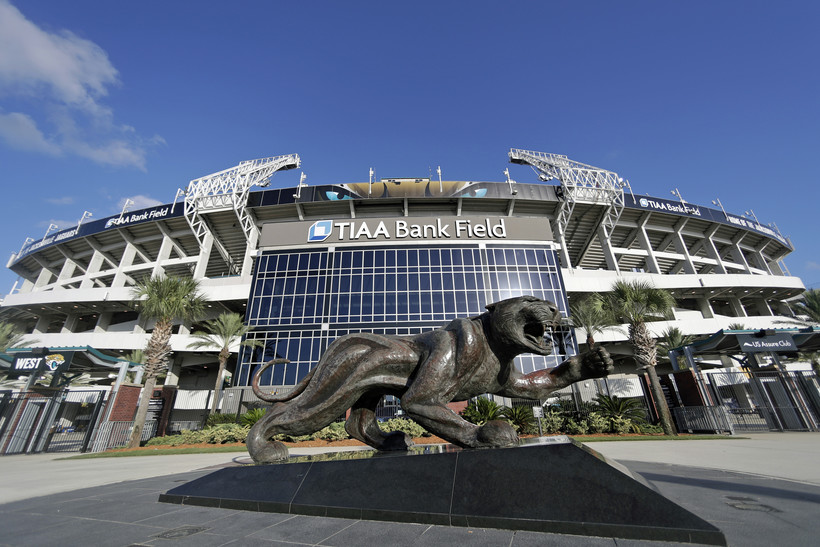 According to reports, one of the reasons the Saints chose Jacksonville to host the game is Aaron Rodgers’ losing record in Florida. It’s a strategy Green Bay’s veteran quarterback didn’t put much stock in when he spoke to reporters this week. He’s 10-3 in opening games, he pointed out.

"This’ll be different, obviously, not playing in New Orleans and with some of the changes on their roster, most notably the quarterback," Rodgers said.

New Orleans’ longtime quarterback Drew Brees retired following last season. Now the Saints are led by Jameis Winston. With his previous team, the mercurial quarterback became the first passer in NFL history to throw 30 touchdowns and 30 interceptions in one season.

"Jameis has a big time arm, and he can push the ball down the field," LaFleur said.

But he’ll be without one of his biggest weapons, star wide receiver Michael Thomas, who underwent foot surgery this offseason. Running back Alvin Kamara should feature heavily in New Orleans’ game plan, and the team is likely to lean on its defense. It’s one of the league’s most "tenacious," LaFleur said.

Meanwhile, Green Bay’s offense led the league in points last regular season. Rodgers — the reigning NFL MVP — and Adams should put up impressive numbers again this year. But the Packers are dealing with a few injuries of their own to open the season.

After tearing his ACL last season, offensive tackle David Bakhtiari will be out through Week 7. It’s unclear whether linebacker Za'Darius Smith will be available on Sunday as he deals with a back injury.

"I think he's taking the steps in the right direction to hopefully be able to suit up on Sunday and be able to contribute," LaFleur said on Thursday.