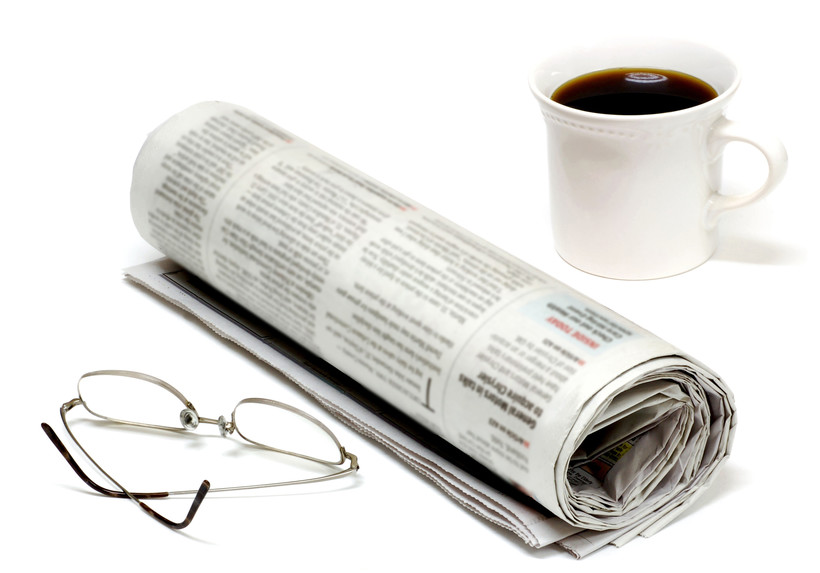 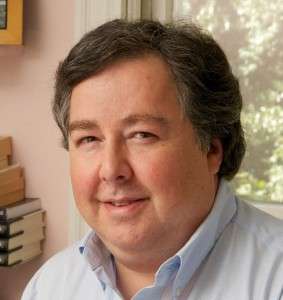 This past March, the New York Times announced the end of its green blog just two months after dismantling its 3-year old environmental pod.  Meanwhile, environmental and science writing and journalism courses have closed at Johns Hopkins University and Columbia University in the past few years.

The job market is cited as primary reason for these changes, but a New York University professor said that this threatens public learning and leaves consumers of science information vulnerable to unscientific claims found on the Internet and elsewhere.

"The traditional business models, which were all driven by print advertising, don’t really work on the Web and we need to find new ways to pay for journalism that is digital, and we’re still trying to figure out the best way to do that," said Fagin.

According to Fagin, the older business model, which made newspapers and magazines so successful, included having the popular journalism of sports and celebrity news boost ratings, readership and advertising. This helped pay for the more complicated and in-depth coverage of science reporting and other investigative work important to democracy.

"Now, we don’t have that model anymore … that means there’s not this kind of subsidization going on where the mass entertainments are subsidizing the deeper stories that democracy needs. Instead, each story needs to stand on its own," said Fagin.

Fagin has twice been a principal member of reporting teams that were finalists for the Pulitzer Prize, and recently authored the investigative thriller, "Toms River, A Story of Science and Salvation."