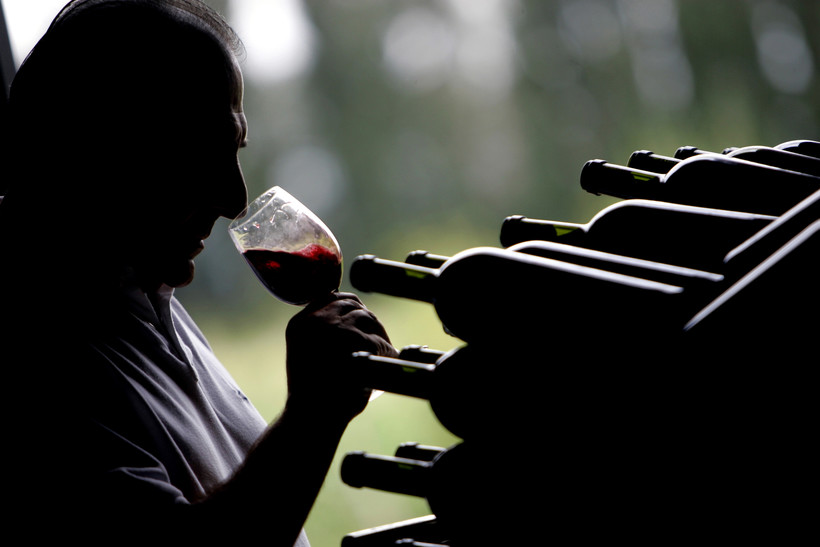 The Science Behind Our Favorite Flavors

Face scrunched, tongue out. Babies often have pretty hilarious reactions when something doesn’t taste so good. They pucker up at the first taste of a lemon, cringe at an olive.

But as it turns out, there’s a biological reason why children are so averse to bitter or sour flavors.

"Bitter is basically to detect toxins in our food," said Bob Holmes, a longtime correspondent for New Scientist magazine.

In very large qualities, the caffeine in coffee and the hops in beer are toxic, he said. We learn to love them for the buzz.

Sour, too, is a warning sign. "It marks either an unripe fruit that isn’t ready to eat yet or it marks spoilage," Holmes said.

In his book, "Flavor: The Science of Our Most Neglected Sense," Holmes dives into the inner workings of how things taste.

It’s more complicated than one might imagine. So much so that not everything is even known about the way we taste.

"People know a lot about how the senses of sight and hearing work, but we still don’t actually know how odor receptors detect the molecules that they do," Holmes said. "We still don’t know how flavor gets processed in the brain entirely."

Taste is used as a catch-all term, but it’s not entirely accurate, Holmes said. We taste sweetness, sourness, saltiness, bitterness and umami (a savory flavor) on our tongues. But the rest is filled in with the sense of smell.

Presentation also plays a big role. It’s why fancy restaurants make an effort to plate food in a visually appealing way. When the colors pop, the food tastes better.

"People will find that the strawberry dessert tastes sweeter from a white plate than it does from a black plate," Holmes said. "And almost certainly that’s just because the white plate shows off the red color better, and therefore you get that visual expectation, that visual reinforcement."

The brain puts together all of the elements of a dish: the taste, the smell, the feel, the crunch. When something’s off or unexpected, our flavor receptors can tell.

For example, Lutefisk is a delicacy among Scandinavian-Americans. But it can be off-putting to people who didn’t grow up with the dish, because its jelly-like texture and strong smell are out of context with the way Americans think of fish.

Genes do make a difference in what tastes good and what doesn’t, and that plays into the cultural differences.

But sometimes, things taste good because they’re what we’re used to. It’s a matter of repetition.

That even goes for people who taste food for a living.

Wine connoisseurs might seem to have a refined taste, but they don’t have any better intuition or smell than the average human, Holmes said.

"What’s different is that they can put the words to it. They can recognize how to describe the odor," he said. "That’s purely a matter of practice."

Noticing what you’re tasting is good, he said. It helps you appreciate the unique flavors in your food.

In that way, everyone can learn a thing or two from professional wine tasters.

"Eating is something that we do, most of us at least, three times a day. Why not get more pleasure out of it?," he said. "Knowing what’s happening makes you stop and think about it and enjoy it a little more."