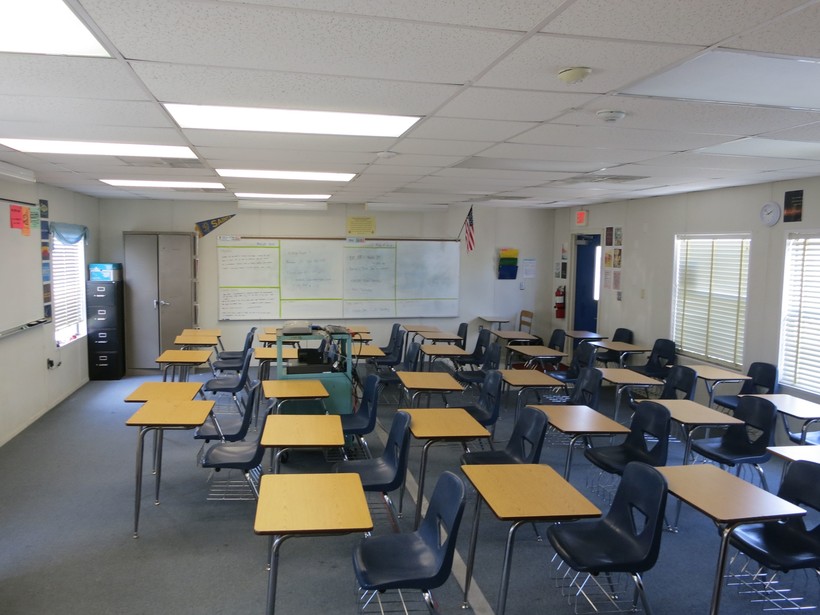 As some schools across Wisconsin are delaying their first day in the wake of historic flooding, school officials are taking advantage of a relatively new state law that allows them to do so without seeking government approval.

Under the law signed by Gov. Scott Walker in 2013, schools have more flexibility to change their schedules after a natural disaster.

"The law says they have to be providing direct instruction for a certain amount of hours in a calendar year. How they actually go about achieving that is up to the district," said Tom McCarthy, spokesman for the state Department of Public Instruction.

Prior to the switch, schools were required to be in session for a certain number of days in a year.

McCarthy said the newer policy means schools can add hours to the beginning or end of the school day without permission from the state.

Because of that flexibility, any school affected by flooding can delay their school year and still meet state minimums for classroom time.

McCarthy said state officials have already fielded questions about the law from at least one district affected by flooding in western Wisconsin.