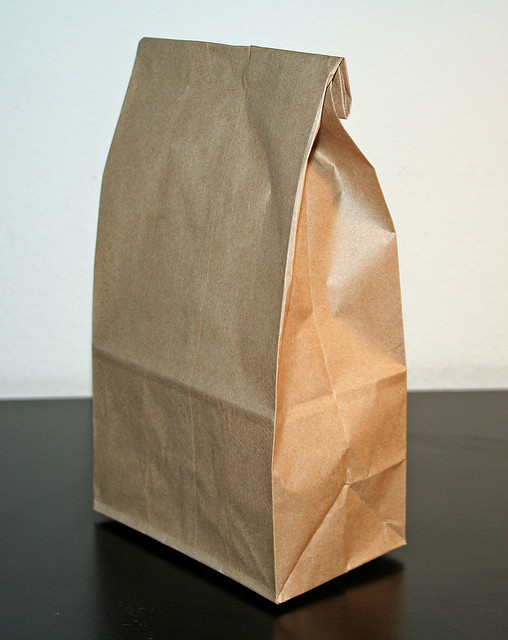 Many students in the Mukwonago School District are still boycotting school lunch, after changes took effect this school year that decreased the amount of calories that may be served at meals and ups the amount of fruits and vegetables that are served.

Roughly two weeks ago when the boycott started, about 70 percent of students in the middle and high school started bringing in their own lunch in protest. Food Service Supervisor Pam Harris says some students have since come back to the school lunch program but she says it is still down about 40 percent. "Our typical lunch counts between the middle school and high school would be about 1,400 in a day, and so 40 percent of that would be 550 meals a day less than we normally serve."

Harris says the boycott started with some high school athletes who complained about smaller portions and the 10-cent price hike. She says their boycott then spread to other students in the high school and middle school. "I think we just happened to have some students, who reacted more passionately about this and decided to take action, and so they influenced other students. And that really caught on and got people a little riled up about it."

Harris says many parents are now also upset and politics has entered the debate. She says some parents feel that the government is overstepping with the new rules.

The USDA's new guidelines now set maximum calorie amounts for meals in an effort to combat rising childhood obesity. Harris says she is a dietician and supports many of the changes, but she says she wishes she had had a little more time to implement them.