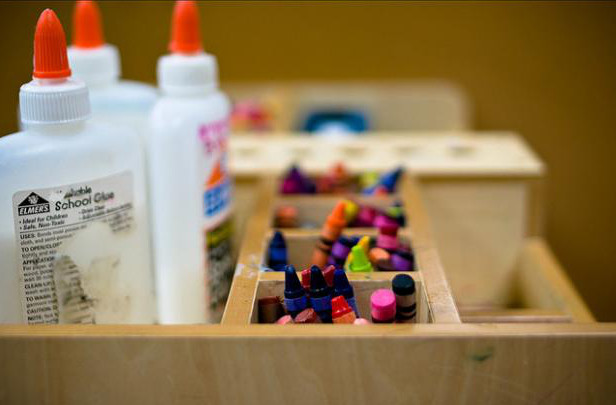 School Board Advocate Says Districts Are At 'Breaking Point'

As the Joint Finance Committee hearings on the proposed state budget wrap up later this week, funding changes for Wisconsin's K-12 public education system continue to be at center of much of the debate.

Among other things, the budget would cut per-pupil spending by $150 in the first year of the biennium. School officials, school board members, parents and students have given testimony at the hearings largely in opposition to the cuts and freeze in school funding.

Daniel Rossmiller, the director of government relations for the Wisconsin School Board Administration, attended one hearing. He said that the biggest concerns people voiced were larger class sizes and teacher layoffs. Rossmiller said that although school boards have tried to be creative with cuts in the past to avoid impacting the quality of student programs, many people are concerned these budget cuts will affect students.

"Schools are going to have larger class sizes. They are going to have to let go of some of their teaching staff. We’re reaching kind of a breaking point," he said. "Many of them are concerned about lost opportunities and loss of services that will be available for their students.”

Rossmiller said that the proposed per-pupil funding amount was agreed upon in the last legislative session as a way to for legislators to fund school districts equally per student without raising property taxes. The new budget removes the future $150 per-pupil funding after the 2014-'15 school year.

Rossmiller said the cuts account for an immediate loss of $127 million to school districts across the state.

"The budget also freezes revenue limits, so this is money that school districts can’t make up for by going to the levy. It’s an immediate cut. It’s an actual cut," he said.

Rossmiller said the biggest challenge that school districts will confront in the near future is figuring out how many teachers they can keep. Wisconsin school districts have a written contract law, which forces school districts to make a decision to renew teachers’ contracts by April 30.

"They will have to do that without really knowing what the funding is from the state for the next year and what the revenue limits will be," he said. "They have an idea based on the governor’s proposed budget, but they don’t know for sure at this point."