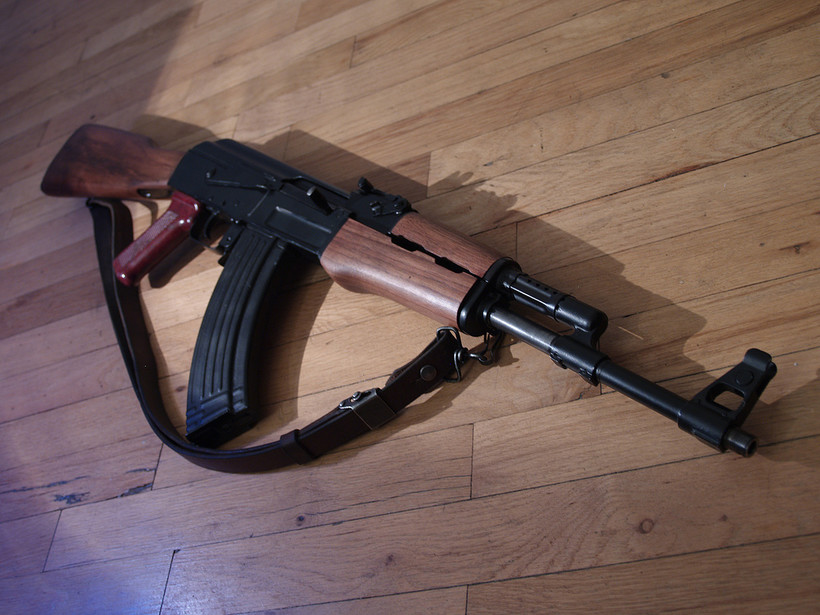 The recent purchase of an AK-47 by a mentally ill man in Madison is raising concerns in light of the recent mass shootings. The man who handed the gun over to him says there's room for improvement in the current background check process for buying weapons.

Twenty-year-old Andrew Meis is undergoing a a mental health competency assessment in preparation for a hearing next week on attempted homicide charges. He bought an AK-47 on the internet and picked it up from federally licensed Madison gun dealer Joseph Fobes, on December 4th. Fobes says the transaction was a routine one.

"I am a pretty good judge of character and I didn't see anything out of the ordinary with this particular individual. We spoke of some different ranges in the area where he could go to do some practice firing. It seemed no different from any other 20-year-old I have dealt with in the past."

Fobes ran the required background check, which did not reveal that Meis been diagnosed with schizophrenia early last year. Meis was arrested after he told a doctor on Jnaury 2nd he planned to kill some of his friends and neighbors. Fobes, who sold him the gun, says Meis's mental health status should have been available to the FBI, "so when a background check is performed, that information is there, so a red flag can go up and say, 'oh, hey, we gotta stop this transaction.'"

Gun control advocate Jeri Bonavia of the Wisconsin Anti-Violence effort agrees. "How those records get included and when they get included are really things that need to be looked at ... and they haven't been."