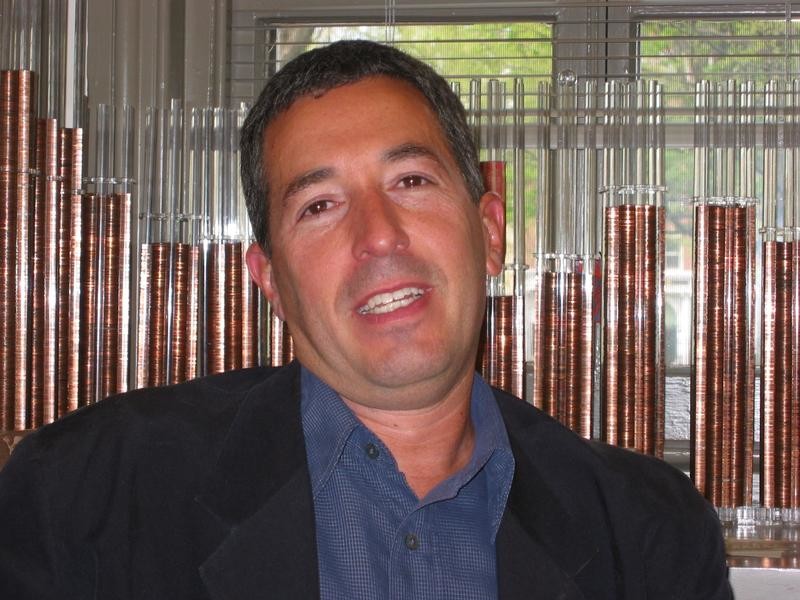 Many of us feel crunched for time and strapped for cash. For some, it might seem this scarcity of resources comes in a domino effect -- one right after the other.

There’s a reason for that, according to Eldar Shafir, professor of psychology and public affairs at Princeton University and co-author of "Scarcity: Why Having Too Little Means So Much." He said one scarce resource underlies it all: Brain power.

Likening the brain to a computer hard drive, Shafir said spending our energy focusing on a lack of time or money also means there’s not enough “bandwidth” left to invest in other areas of our lives.

“The brain has different compartments. There’s the long-term memory, like the birthday dates and phone numbers you know. That’s mass capacity,” Shafir said. “But working memory -- the part that you juggle in real time, the things you attend to -- that’s very limited, much more than we appreciate.”

Shafir said our brain has a tendency to focus on the things that are disturbing us, often causing us to lose sight of the periphery. This focus, which he calls “tunneling,” might lead to counterproductive behavior.

For example, those who suffer from extreme loneliness are less likely to connect with others if they’re thinking about their loneliness.

“At the very moment when they meet somebody, they focus less well. They stop responding well, they don’t engage well, they don’t tell jokes at the right moment, and they end up being less (socially) adequate than they would have been otherwise," he said.

Although people like to think that humans have control over our thoughts and behaviors, Shafir said they're wrong. With the brain’s limited capacity for working memory, people are fooling themselves to think they can stretch its resources thin.

“We think we could have no problem dividing our attention, but it turns out ‘multitasking’ is just another word for not paying attention," he said.