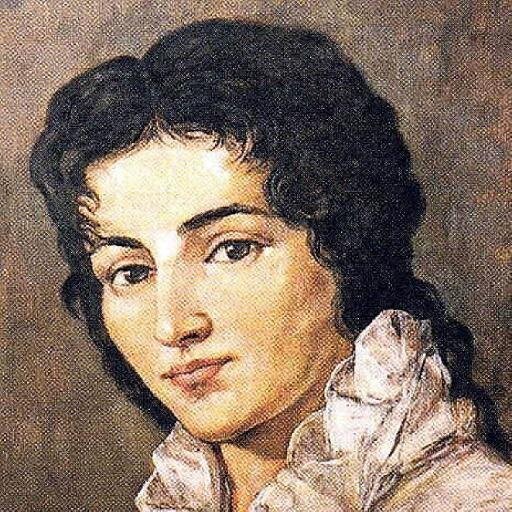 His career and his family relationships were bumpy; how could his love life be any different? During his courtship of Constanze Weber, Mozart hit plenty of rough spots. He reacted to one of them in a fervent letter he wrote to Constanze on April 29, 1781:

In spite of all my pleas, you’ve dumped me three times and told me to my face that you don’t want anything else to do with me. I–to whom it means more to lose the object of my affections than it does to you–am not sufficiently hot-headed, impulsive, and dull-witted to accept my dismissal. I love you way too much to do so.

So I’m pleading with you to consider and think about the reason for this unhappiness, which came up because I was annoyed that you were so thoughtless and inconsiderate as to tell your sisters–and in my presence to boot–that you had allowed a young dandy to measure the calves of your legs.

No woman who cares about her honor would do such a thing. It’s a good saying that one should do as one’s companions do. At the same time, there are other considerations. For example, are only close friends and acquaintances present, whether I am a child or a marriageable girl, and in particular whether I am already engaged. But above all, whether people of my own class, my social inferiors–or more important still–my social superiors are in the company?

If it’s true that the Baroness herself allowed it to be done to her, the situation is quite different because she’s already past her prime and there’s no way that she can still attract anybody. And anyway, she’s inclined to be promiscuous. I hope, dearest friend, that even if you don’t want to become my wife, you’ll never lead a life like hers.

If it was completely impossible for you to resist playing the game, then for heaven’s sake, why didn’t you take the ribbon and measure your calves yourself?