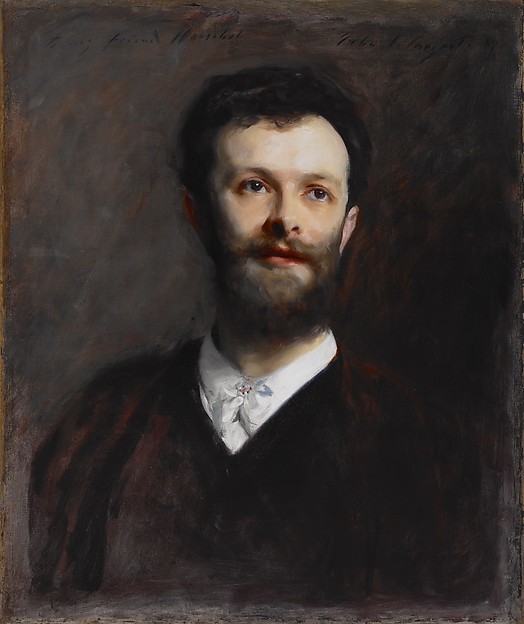 One night in 1887 William James, the celebrated psychologist, and George Henschel, the English composer and conductor, arrived at a rundown house on Rutland Street in Boston. With them was singer Nettie Huxley, whose mischievous expression was at odds with the somber purpose of the visit--to communicate with the dead.

An elderly man in a black frock coat led them into a dim, musty, gas-lit room where a few others waited. An emaciated, humpbacked girl of about sixteen wrung hymn tunes out of a wheezing parlor organ.

The man in black lectured the group on the necessity of seriousness, saying that the spirits were wary of skeptics. Then he took out a key and turned the gas down so low that the room was almost pitch black.

He asked the spirits, “Are you there?”

Henschel described what happened next:

Then, to encourage the humble spirits, some more hiccups and more silence, after which there came at last a feeble knock from behind the curtain, and then another, and in quick succession, some stronger ones, and then–will you believe it?–several spirits in white phosphorescent robes rose suddenly from behind chairs, noiselessly flitting across the floor as if in the happy possession of mortal feet, and disappearing in the direction of the curtain.

If only the key had not been in the man’s pocket, what fun it would have been to turn on the light during these apparitions! As it was, suppressed exclamations of awe on the part of devout believers could be heard in some portions of the room, whilst there was a distinct sound of something like, I am afraid, suppressed giggling coming from where we sat.

That settled it. Some of the spirits must have communicated the outrage to their still immaterialized brethren, for in spite of the redoubled efforts of the girl at the harmonium to appease the wrath of the offended spirits, there was no sign of willingness on their part to honor us again.