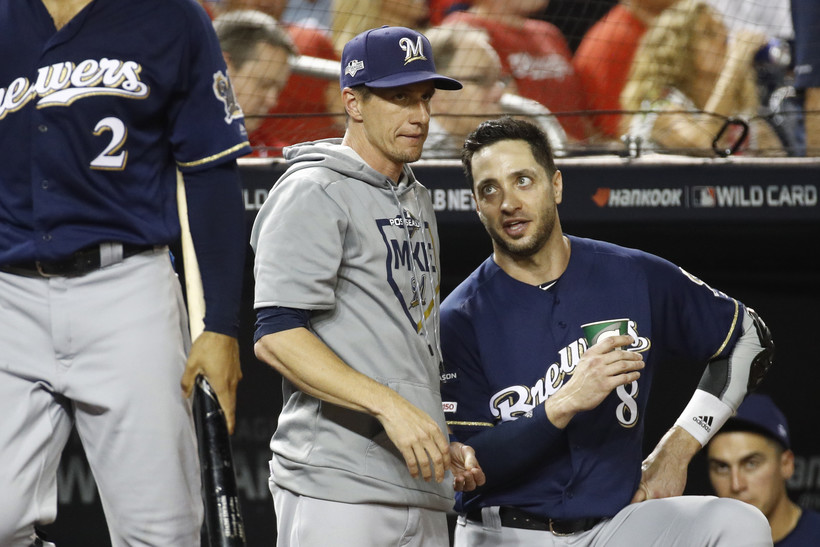 Ryan Braun May Stay With Brewers Past 2020

He Said This Season Would Be His Last, But COVID-19 Decreased Number of Games
By The Associated Press
Share:

Milwaukee Brewers veteran Ryan Braun says he's more likely to play beyond 2020 because of the unusual circumstances of this pandemic-shortened season.

Braun had said in January that the upcoming season could be his last. He now believes this year's 60-game schedule won't wear him out as much as a full, 162-game season.

Braun can also benefit from the National League adopting the designated hitter this season.

The former MVP is entering the final season of a five-year, $105 million contract and will turn 37 in November.