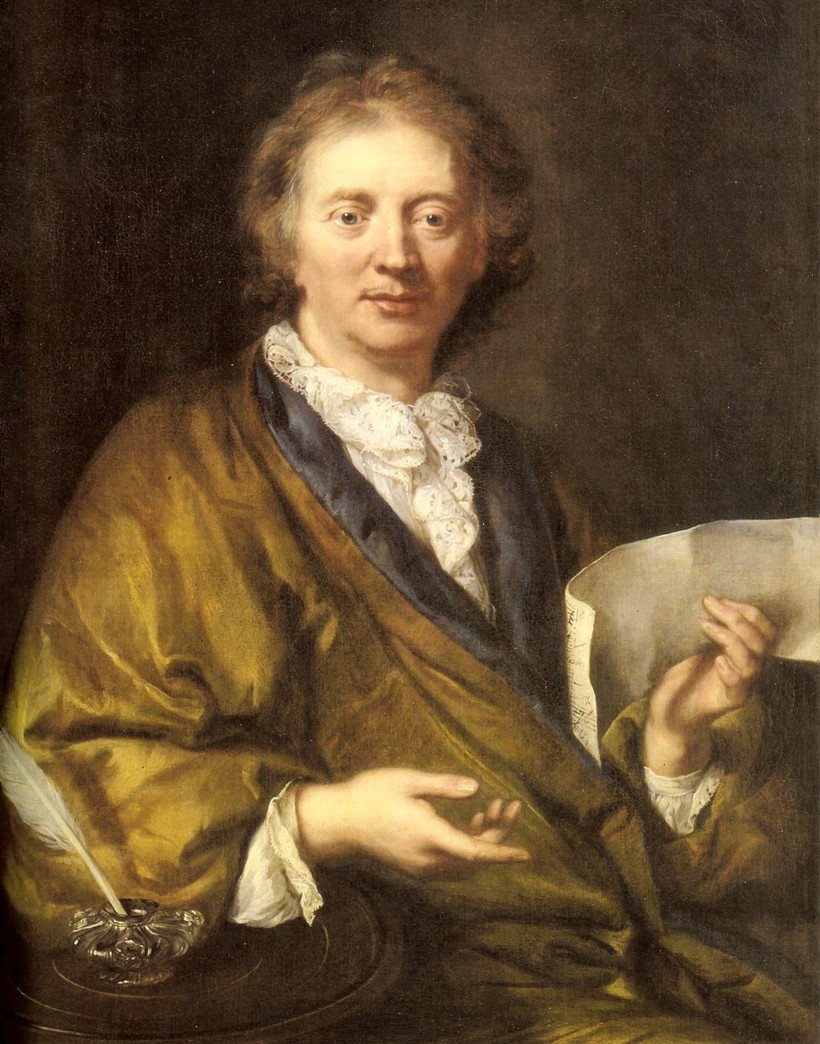 It was music making for the most luxurious circumstances France had to offer and Francois Couperin entered the circle by means of a simple deception.

Couperin came from a respected musical family and he attained the highest possible musical positions in the French court in the time of King Louis the Fourteenth. Couperin gave harpsichord lessons to noble patrons, and performed every Sunday for the king, either as a soloist or as a member of the most prestigious ensembles France had to offer.

Music was such a part of King Louis’ court that concerts by the same group of performers were a part of the daily routine. A typical concert would include two performers who, like Couperin, were also composers Robert de Visee as lutenist and Jean-Ferry Rebel playing the violin. Two of the best flutists of the day rounded out the group.

An account from the summer of 1702 describes how King Louis incorporated the concert into a day largely given over to wolf-hunting..

Supper was served at seven o’clock. When it was over, two ladies, one of them Couperin’s neice, performed music from operas while the composer accompanied on the spinet. After the nobles had played a game of cards, the distinguished instrumental ensemble performed, and the party broke up at midnight, when the king retired.

For the next day’s concert, the two ladies sang a motet, again accompanied by Couperin. Dinner was served at one o’clock, after which the musicians played until ten, when a supper including many delicacies was served on two large tables. After supper, the musicians played again while Couperin again accompanied his niece’s performance of recitatives from early operas.

Francois Couperin had become a fixture of the French court, but he had first gained its attention through a series of sonatas that he had written under a fashionable Italian name.