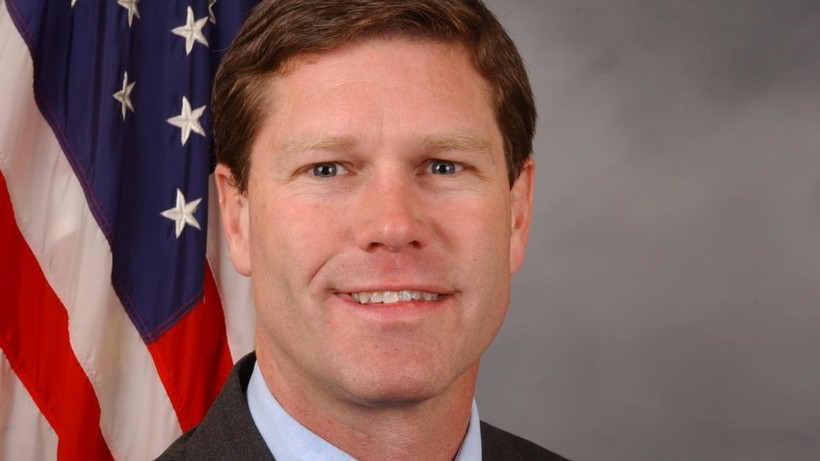 US Rep. Ron Kind Says Checks, Balances Need To Be Restored In Congress 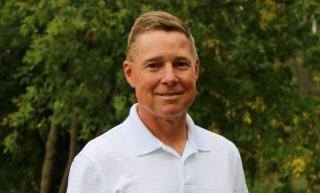 The midterm elections are quickly approaching. In Wisconsin’s 3rd Congressional District, Democratic Congressman Ron Kind is running against Republican challenger Steve Toft to keep the seat he has held since 1996.

Kind, a former state prosecutor from La Crosse, will face Toft on Tuesday, Nov. 6 to represent the district that covers much of southwestern and western Wisconsin, including the cities of La Crosse, Eau Claire, Stevens Point and Platteville.

John Munson: You've been in Congress now for over 20 years. Some might say you can point to that experience as a strength, others including your opponent Steve Toft use it to refer to you as a career politician. Make the case that your tenure is a positive and not a negative.

Ron Kind: Congress is a complicated place and you’ve got to be there a little bit to develop the relationships you need and the trust you need in order to work across the aisle. But I also believe that we desperately need to restore some checks and balances in Washington and also in Madison. One party control of government is not healthy for any democracy and it's been that way since 2010 in both Washington and Madison. And I think if we get some divided government again ... you'll see more oversight, more accountability, more transparency to government rather than a Congress that's merely complicit with everything that this president is doing.

JM: When the next Congress convenes next year immigration is likely going to be one of the most pressing issues on the table. How do you think we need to proceed here?

RK: We need to do it comprehensively. As I've been traveling around Wisconsin, this fall especially, getting feedback from people, I’ve been meeting with a lot of farmers and they are very anxious about the state of our immigration policy. They do rely on migrant labor to keep their operations going.

I'm one of those voices pushing for reforming the way work gets done in Congress so it is more respectful to the minority party and that bipartisan bills have a chance to ... be considered and that everything isn't done out of the speaker's office top down and being run like a parliamentary system where the party members are expected to vote in lockstep with everything that their leadership is doing. So we've got to change that.

JM: In your view what needs to happen with the Affordable Care Act and broadly in health care policy in general?

It's not perfect, but it's doing also a lot of good including the protections for people with pre-existing conditions which is in jeopardy right now. But I'd like to see us strengthen the health insurance exchanges so there are more options and more competition which can help bring prices down. And I've been one of the leading voices in pushing for payment reform in health care, so we’re paying for the value of the quality of care that's given, no longer the number of test procedures and things that are done to us regardless of results.

There's no reason why the federal government can't use our bargaining leverage to negotiate better prices, bulk rate purchases for instance, like we do in the VA system ... because prescription drug costs are one of the major cost drivers in the healthcare system. And nothing is happening in Washington to address that

JM: This week as Senate Majority Leader Mitch McConnell said that the only way to lower the federal deficit … would be to cut social safety net programs like Medicare Medicaid and Social Security. Is that something you'd be willing to accept?

RK: Well, first of all, I voted against that fiscally irresponsible and foolish tax bill that was recently enacted where 83 percent of the benefit goes to big companies and the wealthiest 1 percent. There were no offsets, it wasn't paid for, it’s going to add $2.3 trillion to our national debt.

I don't want that now to be the excuse where they pivot and start talking about huge cuts to Social Security and Medicare which they were proposing in their most recent budget. That is not a fair deal for Wisconsinites. And we're going to need to simplify and reform the tax code that make it fair for working families and make it fiscally responsible by shutting down tax loopholes that huge real estate moguls like the Trump family are able to take advantage of and not pay any taxes at all for years. The only thing that makes a revenue system work is this belief that everyone is paying their fair share.