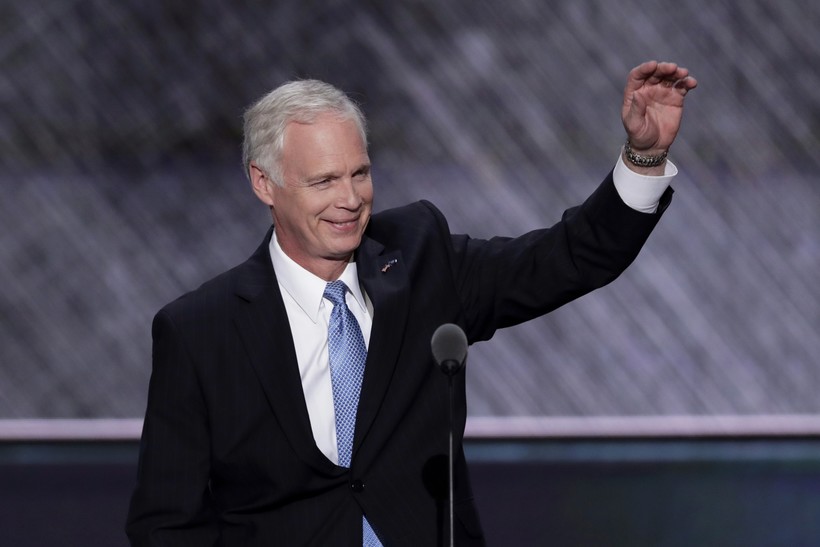 While Donald Trump was campaigning in the Milwaukee suburbs, Wisconsin Republican U.S. Sen. Ron Johnson was defending the GOP presidential nominee in the Wausau area.

Johnson said at a Wausau campaign stop that he trusts Trump with the United States' nuclear arsenal.

Pointing to controversial remarks on the campaign trail, Hillary Clinton and Vice President Joe Biden have both said Trump cannot be trusted with nuclear launch codes. When asked about the topic on the campaign trail, Johnson said Clinton’s use of a private email server while secretary of state has disqualified her from the presidency.

"The choice is Hillary Clinton, who I think has disqualified herself, versus Donald Trump, who actually participated in the private sector, who understands how hard business is, knows how much harder government makes it," Johnson said. "And again, on those big issues, I certainly have a greater agreement with Mr. Trump than certainly Hillary Clinton."

Johnson doesn’t agree with everything Trump says, but supports him on the economy and the fight against the Islamic State group, he said.

During the stop in Wausau, Johnson praised state and local leaders working to prevent more violence in Milwaukee. Violence broke out over the weekend after the fatal shooting of an armed African-American man by a black Milwaukee police officer. Johnson blamed liberal economic policies for the city’s poverty.

"Violence will solve nothing, and I'm glad to see there has not been a great deal of violence even last night," Johnson said. "So, I think there's been some real leadership, and we've prevented that, and that's a good thing on all sides. But what you're witnessing is really decades of a lack of economic opportunity. And I would say the failures of progressive liberal policies. Certainly in the city of Milwaukee, it just hasn’t worked."