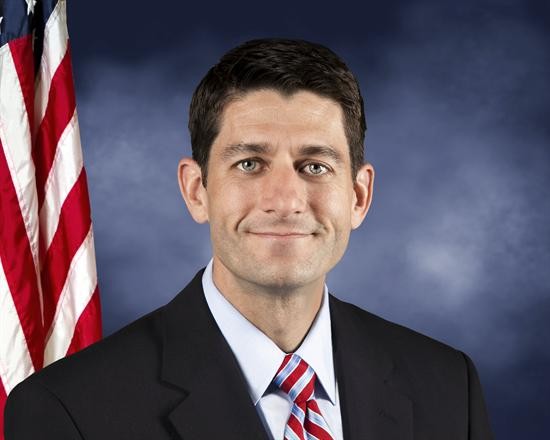 The official announcement is planned for 8 CT this morning in front of the USS Wisconsin in Norfolk, Virginia.

A few weeks ago, NPR reported a Romney-Ryan ticket had both potential risks and rewards for the former Massachusetts governor.

This morning, Wisconsin Republican U.S. Senator Ron Johnson released a statement saying Ryan would make a great vice president. "He brings a record of leadership and personal integrity that we need in Washington. Nobody understands the federal budget better than Paul, or has worked harder to develop and offer real solutions to the fiscal challenges facing America," he said.