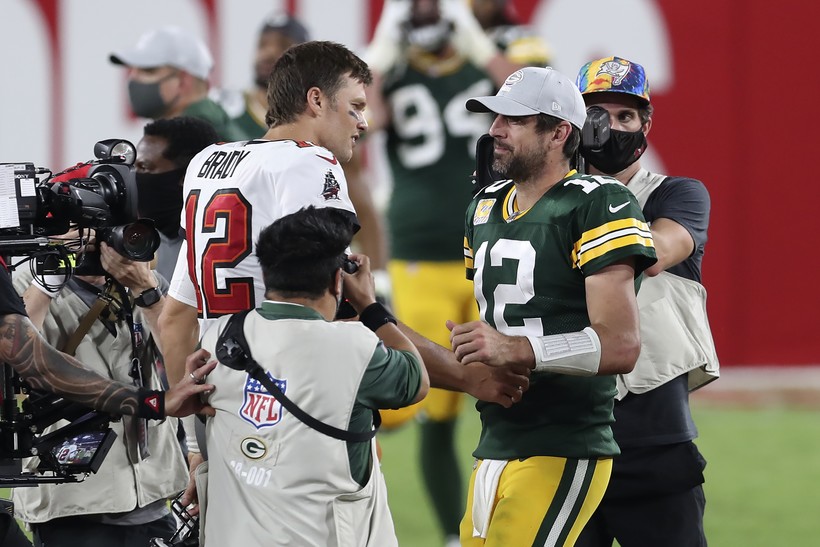 The Winner Of Sunday's Game Will Earn A Super Bowl Berth
By Megan Hart
Share:

A trip to the Super Bowl is on the line for the Green Bay Packers Sunday.

For the first time since 2007, Lambeau Field will host the NFC title game. The Packers are taking on the Tampa Bay Buccaneers. Again, the Packers will host around 8,500 fans – a mixture of season ticket holders and invited health care workers and first responders – at Sunday’s game. Tickets sold out in less than an hour.

It’s set to be a historic matchup, with two of the sport’s greatest players of all-time going head to head. Here’s what fans need to know.

Quarterback Battle: The NFC Championship game will feature two future Hall of Famers under center. Rodgers, 37, was named MVP by the Pro Football Writers of America this week. During the regular season, he led the NFL in touchdown passes, completion percentage and quarterback rating.

On Sunday, he’ll face off against Bucs quarterback Tom Brady, who finished second in touchdown passes and completions during the regular season. Brady, 43, is in his first season with Tampa after winning six Super Bowls with the New England Patriots, an AFC team. On Wednesday, Rodgers said he’s been a fan of Brady for a long time.

"I remember when I heard the news about him coming to the NFC, I thought this was a real possibility. I'm excited about the opportunity to play against him," Rodgers said. 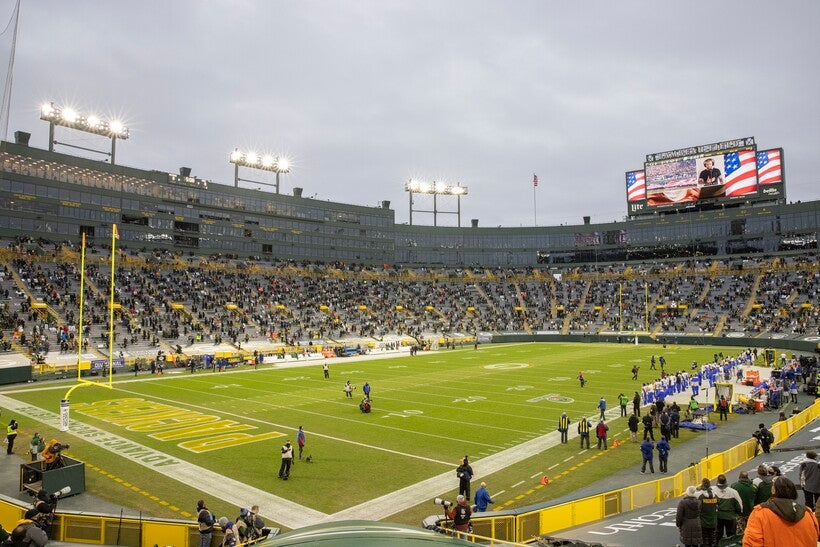 Last Time They Met: Green Bay’s worst performance of the year came against Tampa in the regular season. The Bucs trounced the Packers 38-10. Brady has plenty of offensive weapons, including receiver Mike Evans, who caught 13 touchdowns this year. But it was Tampa’s defense that made all the difference when the teams met in 2020. The Bucs’ pass rush applied steady pressure to Rodgers who threw two of his five interceptions of the season that day. Tampa also has the top run defense in the league.

Meanwhile, the Packers closed out the regular season strong after their loss to Tampa, clinching the top seed in the NFC.

"The most important thing is how you’re playing going into the playoffs, and we finished off, after losing to (Indianapolis), with five straight wins," Rodgers said. "And I feel like the way we’ve been winning has been better than early in the season. We’ve been playing a lot better on both sides of the ball."

The Road To The Super Bowl: Aside from their loss to the Bucs, the top-seeded Packers have looked strong all season. Their appearance in the conference title game comes as no surprise. Green Bay has the top offense in the league, and last week, the Packers defeated the Los Angeles Rams, who entered the game with the nation’s top defense, pretty handedly.

For the No. 6 Bucs, the road to the NFC title game wasn’t as clear. They beat Washington’s NFL team in the Wild Card round and upset the New Orleans Saints in last weekend’s divisional-round match up thanks to amazing work from their defense.

The Super Bowl is set for Raymond James Stadium in Tampa on Feb. 7. The Bucs could be the first team ever to play in the Super Bowl in their home stadium. While the league hasn’t released its fan policy for the big game, reports indicate there could be around 13,000 spectators.