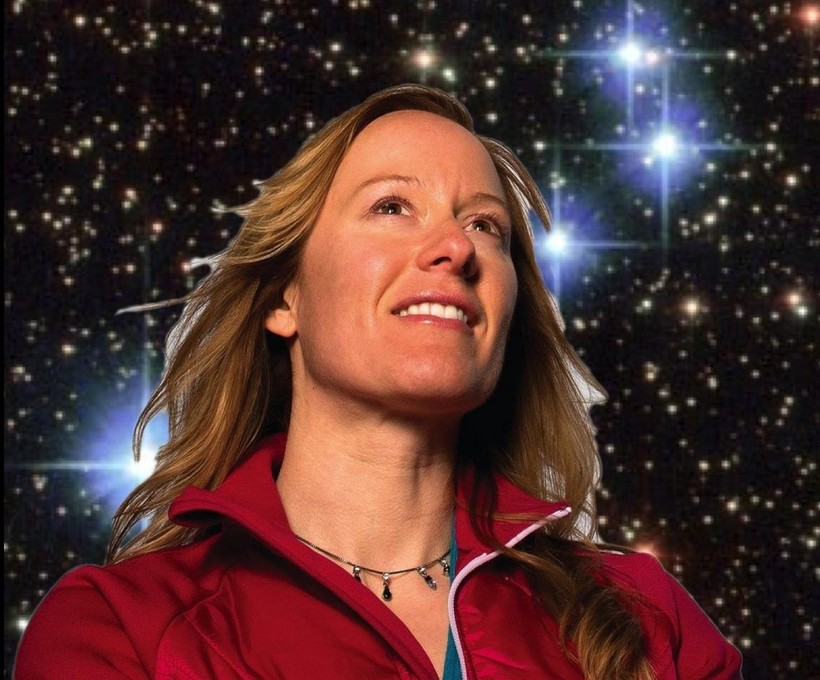 In less than a week Wisconsin voters will go to the polls to cast their ballot for one of the six candidates running to be governor of Wisconsin.

John Munson: The top issue that triggered you to want to run for governor was that you wanted to see someone on the ballot who is a peacemaker. Talk about that.

Maggie Turnbull: In Wisconsin we are reasonable people who know how to solve problems together, regardless of our political affiliation. I served on city council for four years in Antigo, Wisconsin, and I know what it's like to keep things running with a very limited budget and a variety of viewpoints.

But at the end of the day we have to keep the lights on, we have to keep the water running ... and we come up with creative solutions. I want to see that same kind of spirit represented at all levels of government in Wisconsin by electing leaders who don't just use divisional rhetoric but actually insist that everybody does have a seat at the table.

JM: You're a scientist, what does that bring? What would that bring to the office of governor?

For example, with our natural resources we're going to see some changes coming with precipitation patterns and temperatures. And I want to use that information to make sound policy decisions, as well as looking at what kind of businesses, what kind of industries we want to really invest in going forward. I'm a big fan of alternative energy. That's a wonderful industry that has a lot of good jobs to offer, we could do that here in Wisconsin.

JM: One of your top priorities is cleaning up rivers and lakes, and restoring local control, where would you start on this?

MT: The state right now is basically overruling counties when it comes to managing their shorelines, for example in keeping buffer zones around lake shores and rivers. What most counties had in place were buffer zones where you put native plants around the shoreline and that slows the water down and allows it to soak in so the soil can do its magic and clean up that water before it gets into the lake. That's so important because we don't want to see toxic algae blooms.

We have a multi-billion dollar tourist industry here that is our water, we have to protect that not just for our own health and survival, but also for our tourism industry.

JM: What do you see as solutions for repairing and investing in Wisconsin's roads?

MT: Wisconsin has more paved roads than almost any other state in the union, surprisingly, because our population is pretty spread out through the state. We also live in a climate zone that freezes and thaws every year, that's really hard on the roads. We also made a decision to not take federal funding for a train system that would have relieved a lot of pressure on our highways.

There's been talk about going to a toll way maybe in certain areas. I think we should look at that. I'm very leery of it because of my own personal experience with the Illinois Tollway. But maybe there are stretches of highway where that would be appropriate to raise revenue. We're going to have to prioritize. It may well be that we don't need as many miles of paved roads as we currently have in Wisconsin, maybe that sounds crazy to people but are there areas where we could return to a permeable surface and that would be acceptable.

JM: Would you be open to raising the gas tax?

MT: I'd be open to that. The ones who are using the roads should be the ones who are paving it. But we don't want to put a burden on people, we live in a car-based society.

But if there is a way for us to move toward alternative transportation and revisit the idea of a train system that would not only provide a lot of jobs, but relieve some of the pressure on our roadways, I really want to pursue that.