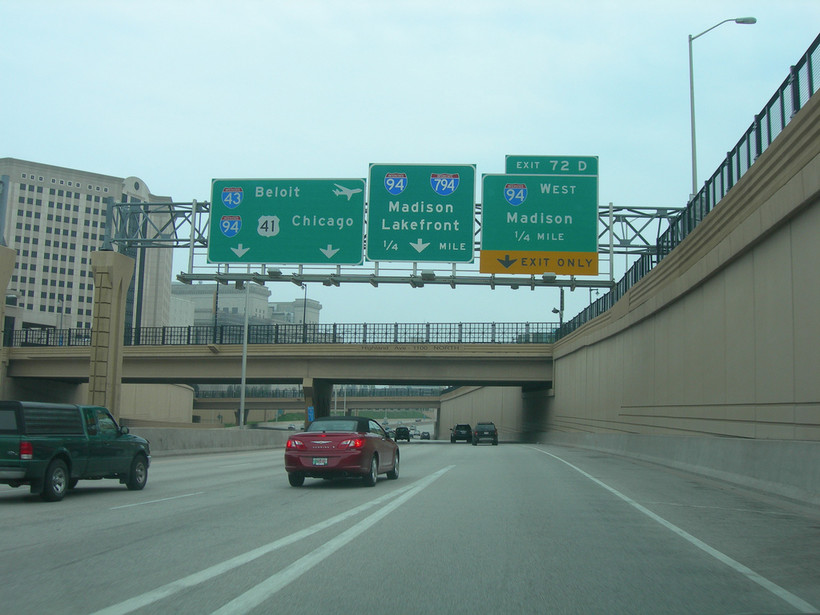 Governor, Lawmakers Disagree On How To Pay For Projects
By Shawn Johnson
Share:

Road projects all over Wisconsin would be delayed under the transportation budget currently being considered by Republican lawmakers, according to Assembly Speaker Robin Vos.

Gov. Scott Walker proposed $1.3 billion in new borrowing to pay for roads. Vos said that he wants to cut that by at least $800 million.

The speaker said that he'd rather increase fees to pay for roads, but that's no longer an option.

Some lawmakers had hoped to be nearly done with the budget by now, but they've been unable to reach a deal on transportation.

Vos said the list of projects that could be delayed includes the Stillwater Bridge to Minnesota, Highway 441 in Green Bay, the Interstate 90 expansion near Janesville, the I-94 corridor between Milwaukee and Chicago, and potentially the Zoo Interchange in Milwaukee.