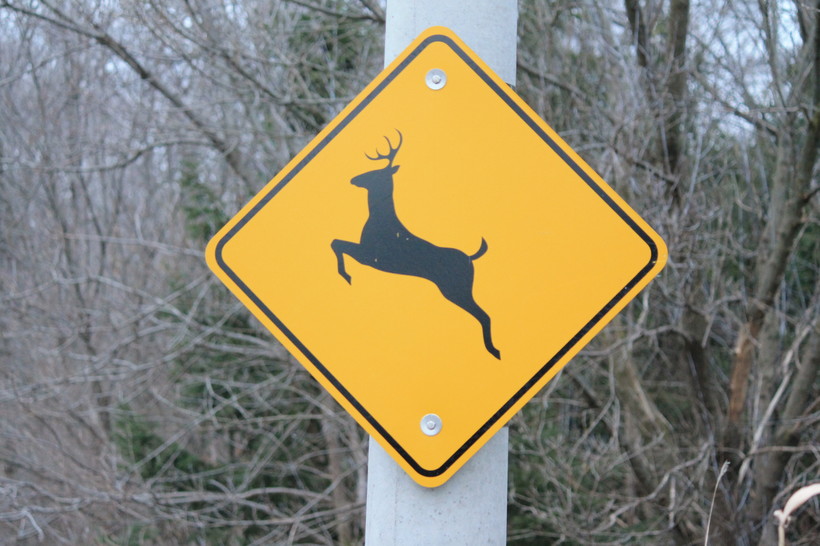 June is a dangerous month on Wisconsin highways because of increased deer activity; motorcyclists are particularly at risk this time of the year.

Most motorists are aware of the increased risk of vehicle-deer collisions during the fall mating season. But Major Sandra Huxtable of the Wisconsin State Patrol says the month of June is almost as dangerous.

"June runs second to the fall because the does are separating from last year's fawns, and the does are a little bit more active because they're also fawning. I know I'm seeing a lot more along the sides of the roads that have already been hit."

Huxtable says you need to be particularly vigilant at the peak activity times of dawn and dusk. And she says if you see one deer cross the highway, don't think the danger is past.

"Generally, when you see one deer, you need to be slowing way down, because they don't run just by themselves. There's usually two or three with them, and in many cases they're being hidden by the woods or by the long grass that's in the ditch lines."

If there's a deer on the highway, drivers should brake firmly, but not swerve because of the risk of losing control. The exception is motorcycle riders, who may have to swerve to avoid a potentially fatal collision.

Huxtable says cyclists are particularly at risk this time of the year.

"Last year, we had four fatalities as a result of motorcycle deer crashes. Motorcyclists are out there in much higher numbers also, because the weather is decent - good riding weather - but we want them to be aware that the deer are much more active right now."

There were 18,864 vehicle-deer crashes in Wisconsin last year.