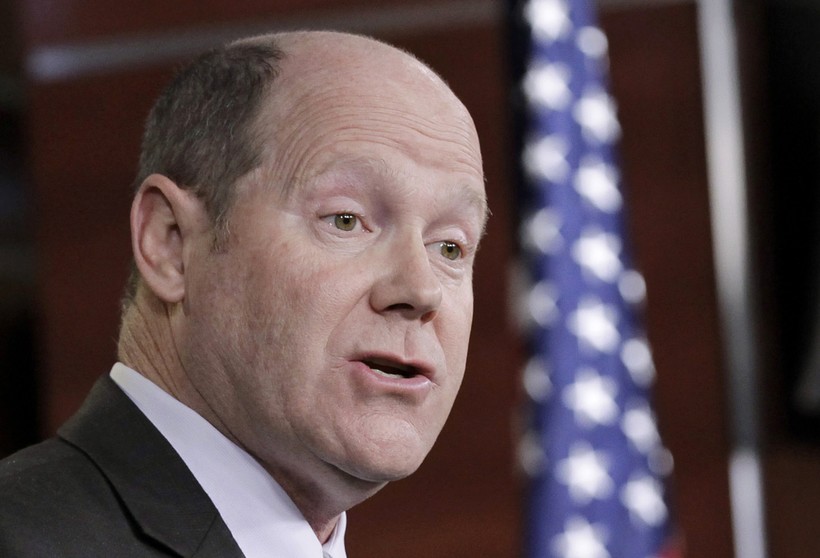 "He did win the delegates in a fair, deliberate primary process and he shouldn't be usurped at the convention," Ribble said on Wisconsin Public Radio’s "Central Time" program on Thursday.

Speculation about possible rules changes at the Republican National Convention have spurred rumors about the last minute appearance of an alternative GOP presidential nominee.

Gov. Scott Walker previously said delegates should "vote with their conscience," but has dismissed speculation that he could be a substitute for Trump.

Ribble, who has been an outspoken critic of Trump, said he believes the billionaire real estate mogul has done long-lasting damage to the reputation of the Republican Party in the course of his campaign.

"I think his rhetoric has already had a damaging impact on the party," Ribble said. "His rhetoric about women, his mocking of a disabled person, his language about Hispanic immigrants -- those things are not particularly helpful and I think have damaged the Republican Party and it will take a long time to for them to recover from it."

"One scenario would be that he is victorious in the fall -- I don’t think that’s going to be the case, personally," he said.