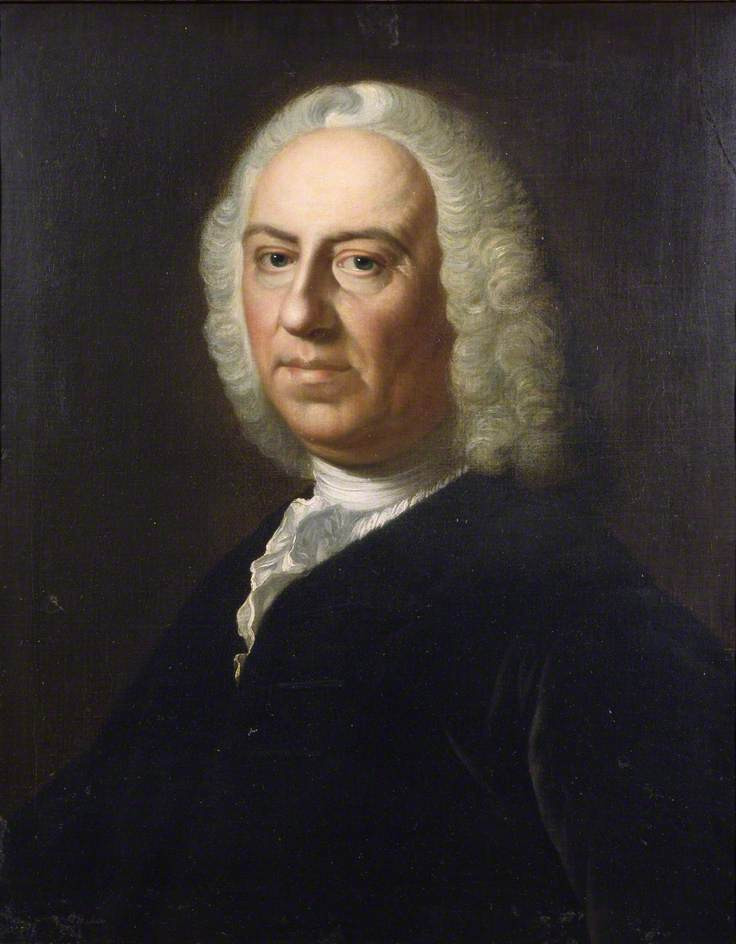 Respect for a Master

By 1750, Francesco Geminiani had been in England off and on for more than 35 years. He had become known as one of Europe's finest composers and violinists. Running short of money, he decided to conduct a benefit concert at Covent Garden. Unfortunately, conducting was not his strong suit, but his reputation and sheer musicianship carried him through a looming disaster, as becomes apparent in an eyewitness account of the concert:

The singers not being perfect in the parts, the performance miscarried. The advertisements had drawn together a number of persons, sufficient to make what is called a very good house. The curtain drew up, revealing a numerous band with Geminiani at the head. By way of an overture was performed a Concerto of his in the key of D... in which is a fugue in triple time, perhaps one of the finest compositions of the kind ever heard. Then followed a very grand chorus, which, being performed by persons accustomed to sing Mr. Handel's oratorios, had justice done to it.

But when the women to whom were given the solo airs and duets rose to sing, they were not able to go on, and after a few bars the whole band had to stop. The audience, instead of expressing resentment in the usual way, seemed to sympathize with Geminiani in his distress and to consider him a man who had almost survived his faculties, but whose merits were too great to justify their slight.

They sat very silent till the scores were changed, when the performance was continued with compositions of the composer's own which, notwithstanding his advanced age, he performed in a manner that yet lives in the memories of many of the audience.

At age 63, Francesco Geminiani had long since earned the respect-and patience- of his audiences.