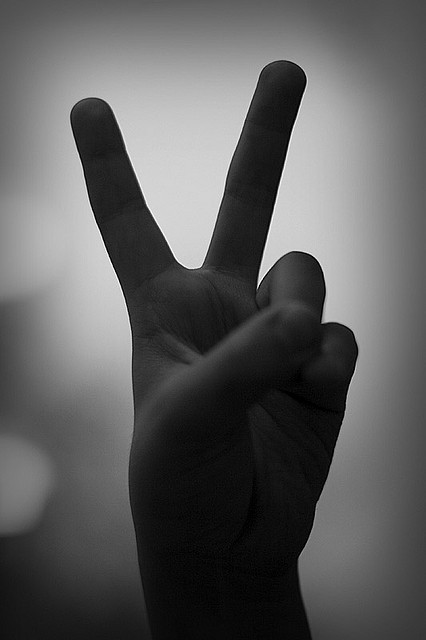 Common councils around Wisconsin will be asked to request that the federal government reduce military spending and put more dollars into domestic programs.

Mike Helbick of Peace Action Wisconsin supports the resolution. Helbick says domestic spending has been taking a back seat over the last decade or so. "We'd like these issues to take front seat."

Helbich says a "Move the Money" effort is springing up across the nation, and there will be a push over the next six months to get more local resolutions passed. He says the effort is similar to 2006, when voters in about 30 cities in Wisconsin approved advisory referenda to bring U.S. troops home from Iraq.