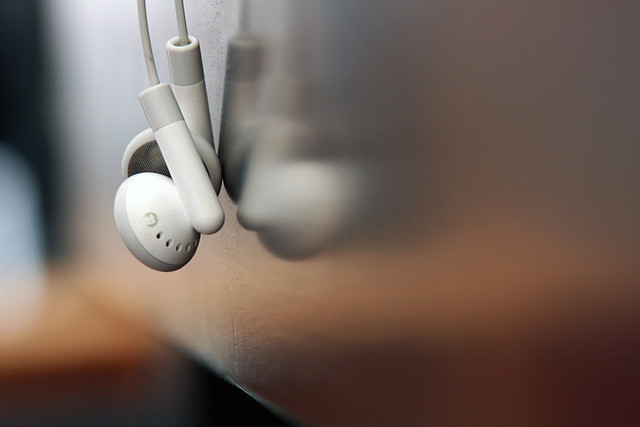 People With Dementia Who Listen To Music From Their Youth Seem To Be More Happy, Engaged Over Short Periods
By Terry Bell
Share:

Researchers in Wisconsin and two other states are studying iPod therapy and the “Music and Memory” program, putting a popular therapy for people with dementia to the scientific test.

In iPod therapy, a person with dementia listens to familiar and favorite songs from their youth. In many cases, someone who's agitated, forgetful, or withdrawn becomes happy, engaged, and eager to share stories of long-ago memories after listening to the music.

The Wisconsin Department of Health Services gives out donated iPods through the Music and Memory program in places like the Mayo nursing home in Osseo, where Thea Kurth is the activity director. She's seen iPod therapy in action, and she’s now a believer.

“If someone's having a bad day or even some behaviors, it seems like if we put the headphones on, or the speakers on, that it's almost an instant change,” she said.

Kurth noted, however, that the benefits typically last no more than 45 minutes to an hour. Scientists have long been trying to figure out if the benefits can last for longer periods.

Jung Kwak, a gerontologist at the University of Wisconsin-Milwaukee, said her study will test the theory that when it comes to the human brain, the connection to music is one of the last things to go.

“So when they're listening to their favorite songs, they seem to trigger long-term, autobiographical memories, and also seems to have a more positive effect on their mood in general,” said Kwak.

Kwak said she hopes to find out if iPod therapy can produce long-term benefits, or even replace medication for the anxiety and depression that 70 percent of dementia patients have. Similar studies are being done in Ohio and Utah.