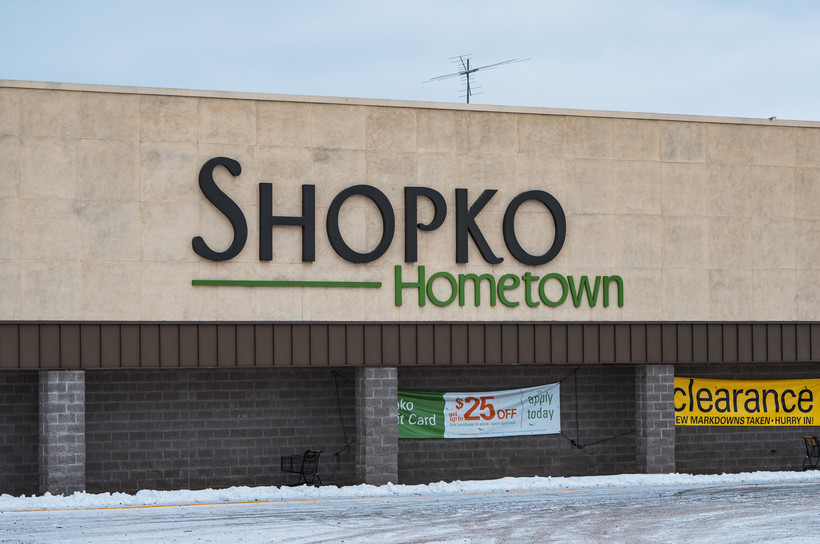 Last month, Shopko filed for bankruptcy. The company then announced it would also close 42 stores around Wisconsin and layoff more than 1,000 workers in the state.

While the closings have the potential to disrupt some Wisconsin communities, it also creates opportunities in smaller communities, said Steve Deller, a professor at the University of Wisconsin-Madison who specializes in economic growth and community economic development.

"One of the things that's happening with retail is that we're seeing the growth in more specialty, niche-type smaller stores," he said. "So when you see the big-box stores like a Shopko go out, it actually creates some opportunities in those local communities."

Yet, that isn’t to discount economic and local amenity concerns, Deller said, where the impact could be felt more acutely in smaller communities that don’t have an abundance of employment or shopping options.

"Not only is that kind of an economic impact in terms of less shopping opportunities, but it's also a kind of a moral impact, now you've got this vacant store that's sitting right there," he said.

Shopko, a Wisconsin company, is facing the same pressures to adapt to a changing retail environment as other similar mid-level retailers, like Sears and Kmart. And it’s not all Amazon’s fault, Deller said.

"There's a changing way in which we spend our money in retail," he said. "I don't think that Shopko and the Sears of the world are suffering because of Amazon, I think it's other market forces that are at play."

While online shopping isn’t helping, the market for mid-level stores like Shopko is being "pulled apart," he said.

For years, trends have pointed toward downtown economies suffering after big-box stores move into communities, but that attitude is changing, Deller said.

"Increasingly, we're seeing more customers preferring to go to downtown businesses," he said. "I don't really want to go to the mall and fight the traffic and fight the crowds in order to buy a pair of shoes, I would rather go to a locally owned business that's downtown, and that's creating opportunities."

"(Communities) need to have a more diversified type of economic base so that if they do have one business that goes under, they can kind of absorb that and be resilient," he said.

What Do Shopko Layoffs Mean For The State's Local Economies? 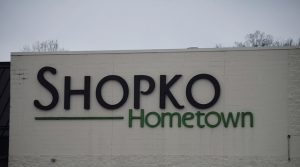 Shopko recently announced it plans to layoff nearly 600 people at 11 stores across Wisconsin. We discuss what this means for the local economies that will see a store closure, and some of the downstream affects this has in smaller communities.