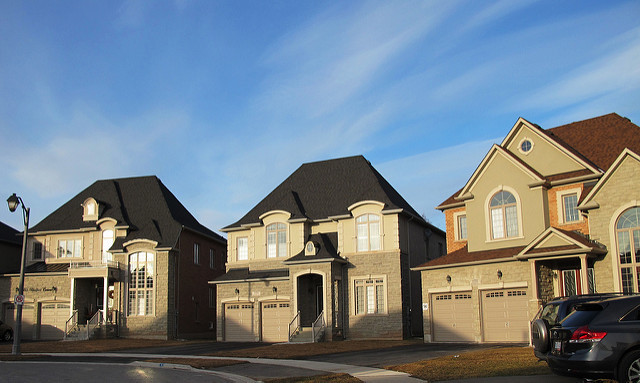 Researcher: Actions Most Important Thing When It Comes Teaching Kids About Race

While Talking To Kids About Race Is Important First Step, Action Is Critical
By Mary Kate McCoy
Share:

When it comes to teaching children about racism, actions speak much louder than words and even the best intentions can perpetuate the cycle, says sociologist Margaret Hagerman, author of "White Kids: Growing Up with Privilege in a Racially Divided America."

Hagerman embedded herself in a community of white, affluent families — a fictional community, "Petersfield," in the book, located between lakes, with a strong medical community and a university — for two years between 2010 and 2013 for her research.

Her goal: to understand how white children, particularly those growing up in affluent families, learn about and make sense of racism and inequality.

"There's a lot of research on folks who are marginalized, and there's not as much research on people who are in positions of privilege and power," she said. "And so I thought that it would be important to sort of flip things around and understand ... how are they (white, affluent kids) developing ideas about racism."

And while talking to children about race is a good first step, what’s most important is the behavior and actions children witness, and model their own behavior after, Hagerman said.

"When their parents make decisions about what neighborhood to live in and what school to send their kids to, or the kinds of friendships that they encourage or even discourage — those kinds of things that are connected to parenting — those are the things that set up like a social environment for children," she said.

Hagerman began by seeking out places she thought this demographic would spend its time, slowly meeting families who were willing to participate, and eventually working up to the 30 families with 36 kids — about 10 years old — in her book, even providing child care for some of the families.

"When I first moved to this community I spent a few months, you know, building rapport with people getting to know the lay of the land," she said. "It took a long time ...  that's part of the reason why I needed to spend two years to really get myself into the community and to build trust and rapport with people."

Hagerman said she chose affluent families because of the choices that economic privilege opened them up to, like whether to send their kids to private school instead of public.

"We have these collective sort of ideas in our society that being a good parent means giving your kid like the best of all the things, the best education, the best orthodontist and so forth," she said. "But on the other hand these parents also want to be good citizens. They want to raise kids who reject racism and ... that they're committed to challenging inequality."

The parents often find themselves in situations where they may choose to send their kids to public school, because they are committed to public education, but then hire a private tutor to give their kids a leg up, she said.

One family Hagerman knew had a daughter who would come home from public school upset by the racism she saw, so her parents put her into private school midway through the year, she said.

"They had selected into that public school because of the racial diversity," she said. "But then as soon as things got a little contentious at school, you know, they opted out and they were able to do that because they had the wealth and the financial resources."

But those advantages can come at a cost to other people’s children, Hagerman said.

Hagerman said as a society we think about racism on the individual level, and that needs to shift.

And the kids in her study aren’t exposed to that, despite good intentions, Hagerman said.

Some families sought out resources and talked with other parents and teachers, whereas others thought it was best to avoid conversations about race, or that they were colorblind, Hagerman said.

Yet, when you look at the data, avoiding the topic doesn't make it go away, she said.