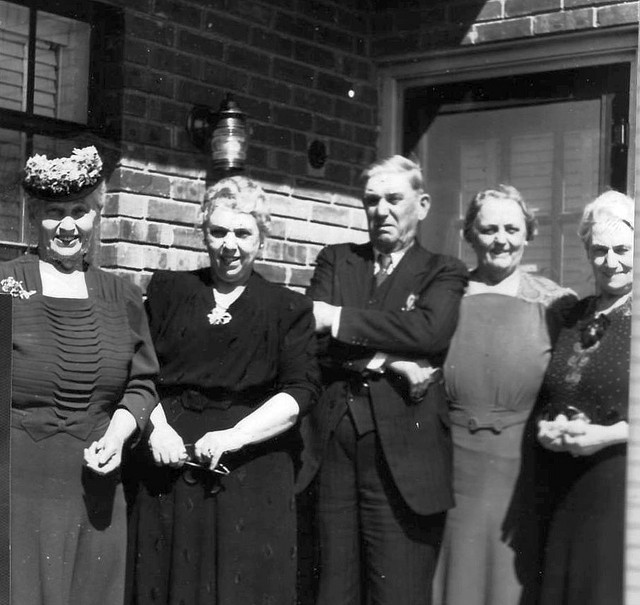 According to a new study from the National Bureau of Economic Research, older children perform better in school than their younger siblings.

This finding is the latest in a growing body of research that suggests "first children" are, in a word, smarter than their younger brothers or sisters.

Derek Thompson, senior editor at The Atlantic magazine, looked at the phenomenon in a recent article called "First Children Are Smarter -- But Why?"

Thompson said he used to subscribe to something he calls the "first pancake" theory: the idea is that the first child turns out a little funny, just like the aforementioned first pancake.

But, as it turns out, science says otherwise.

"Potentially," said Thompson, "this is a very real thing," citing research that shows first-borns have higher IQs, perform better in school and are considered by their parents as more accomplished.

Thompson said that one explanation for this is the dividied attention theory, which focuses on parental attention.

Another option is the "I've had it with kids" theory, which boils down to: "You're going to stop at the worst child," he said, which might mean later offspring aren't thriving as well as their earlier-born siblings.

Younger siblings might be skeptical of these ideas, but Thompson points out, "This is not just old wisdom. This is research."