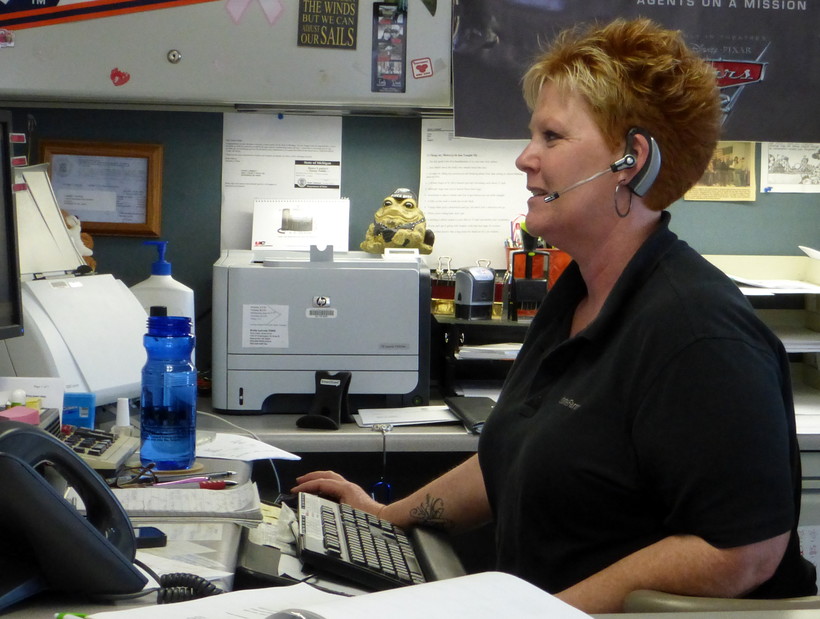 New research from a Harvard professor suggests children receive significant benefits from having a mother in the workplace.

According to researcher Kathleen McGinn, girls raised by employed mothers are more likely to have jobs themselves, work more hours, hold supervisory roles, and earn higher wages than those whose mothers stayed home full time.

McGinn, whose work at Harvard Business School focuses on business administration, came to these conclusions after surveying data collected from thousands of men and women in 24 different countries. She said the research is clear: It’s time for employed moms to stop feeling guilty.

According to McGinn, working outside the home not only provides economic advantages to families, but it also provides opportunities to children who see them as role models.

"I think it’s hard for most parents to say goodbye to their kids every day, but we have socialized women to think that it’s fully their responsibility," she said.

And according to McGinn, the advantages don't just apply to daughters either. "Across the world, (sons of employed mothers) spent more time in household work, but the big effect is in the number of hours they spend in family care," she said.

"That’s a really big difference in the amount of involvement that these men have in their families," McGinn said.

At a time when national attention is focused on gender equality in the workplace, McGinn said the research displays a clear and distinct correlation regarding attitudes about gender roles.

"It turns out that for both men and for women, being raised by a mom who was employed makes you much more egalitarian in your gender attitudes," she said.