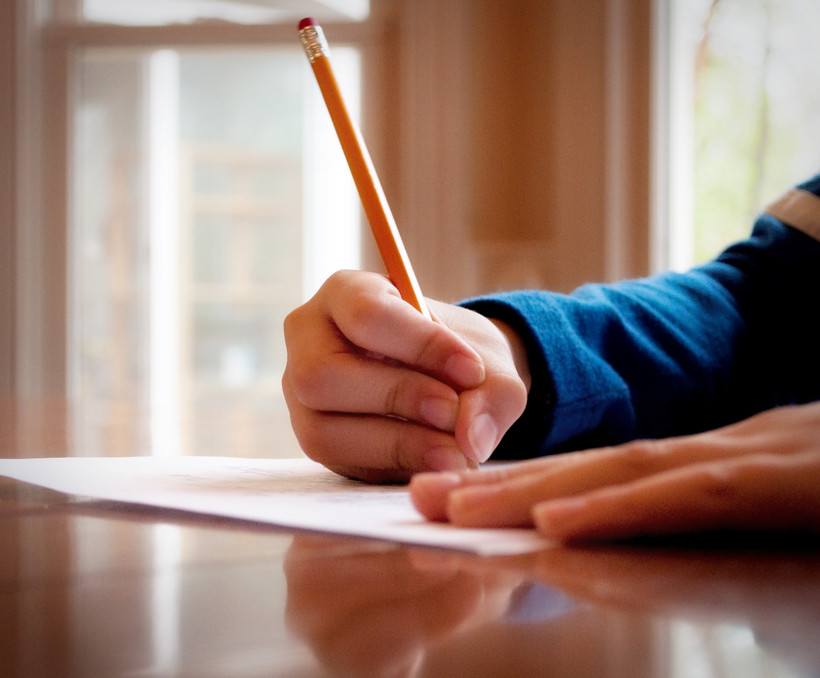 Researchers say it's far too soon to declare handwriting a relic of the past. Photo: Carissa Rogers (CC-BY)

A growing body of research is leading psychologists and neuroscientists to emphasize the importance of teaching handwriting, even in the era of computer keyboard instruction.

Virginia Berninger, a professor of psychology at the University of Washington, said she believes that there is a strong link between handwriting and educational development.

“Because we now have computers, people seem to think we can use keyboards and we don't need traditional handwriting,” Berninger said. “It’s just that we’ve left handwriting behind without carefully looking at not only research, but kids’ learning.”

Her longitudinal research demonstrates that printing, cursive writing and typing on a keyboard are all associated with distinct and separate brain patterns.

“What we found is that children wrote more words, they wrote them faster and expressed more ideas with paper and pen than with the keyboard. Up to about the sixth grade, there does seem to be an advantage for composing and handwriting,” Berninger said.

Furthermore, brain imaging indicates that when older children are asked to come up with ideas for a composition, better handwriting correlates with greater neural activation in areas associated with working memory.

Some research goes so far as to suggest that cursive writing may be an effective tool against dyslexia, dysgraphia and other conditions associated with motor-control difficulties in forming letters.