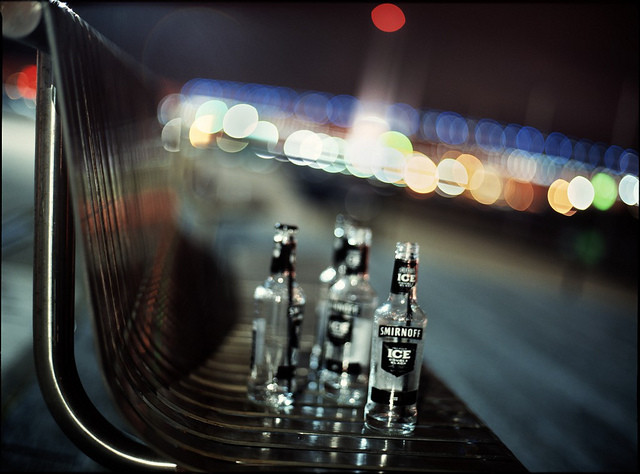 Why Early Consumption Is Linked To Later Alcoholism Remains Unclear For Researchers
By Veronica Rueckert
Share:

For children growing up in Wisconsin, watching parents or other adults drink to excess isn't uncommon. This could lead to early alcohol consumption among some adolescents — a worrying trend given that evidence suggests that alcohol use early on in life predisposes an adult to alcoholism down the road.

Dr. Richard Brown, a professor in the Department of Family Medicine at the University of Wisconsin School of Medicine and Public Health, said that the bodies and brains of children and adolescents process alcohol differently than the bodies of adults.

Ultimately, Brown said, it’s not clear exactly how much alcohol needs to be consumed or how often in order to put a child at risk for alcoholism later in life.

While there’s no precise cut-off, Brown said it’s nevertheless something for families with genetic links to alcoholism to be aware of.

Researchers know which part of the brain is affected by early alcohol consumption. However, Brown said they don’t know exactly how early drinking makes someone more susceptible to alcoholism.

He said that his message for families with the genetic tendency toward alcoholism is clear: “We want to keep our kids away from alcohol for as long as we can.”