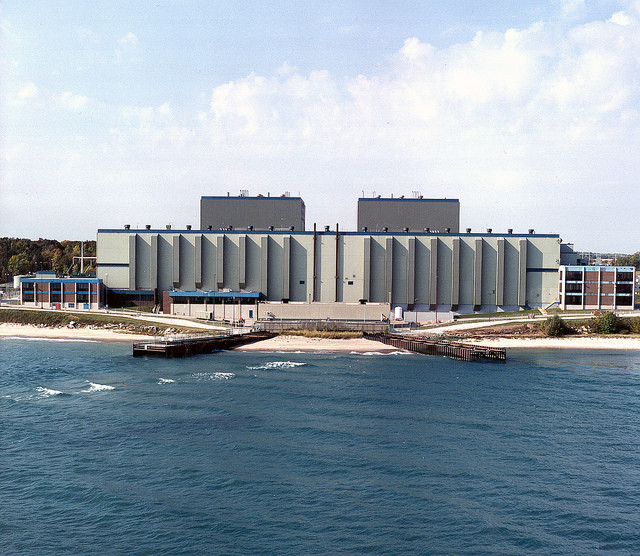 Prohibition On New Plans Was Established In 1983
By Shawn Johnson
Share:

The moratorium enacted in 1983 prevents the creation of new nuclear plants until a federal facility is built that's capable of handling all spent nuclear fuel. It also requires that any new nuclear plant be economically advantageous to ratepayers.

At a public hearing, backers of the plan to end the moratorium, like University of Wisconsin-Madison Nuclear Engineering Professor Paul Wilson, said that Wisconsin has become increasingly reliant on coal-fired power plants that emit carbon into the atmosphere.

"The irony of the current policy is that in its effect, for approximately 30 years, the state of Wisconsin has provided an incentive for the emission of airborne pollutants from fossil fuels, instead of the generation of small quantities of carefully tracked and well-contained used nuclear fuel," said Wilson.

Unions also support the plan. The environmental group Clean Wisconsin opposes it, saying it distracts from renewable energy efforts and that there's still no long-term solution to storing nuclear waste.