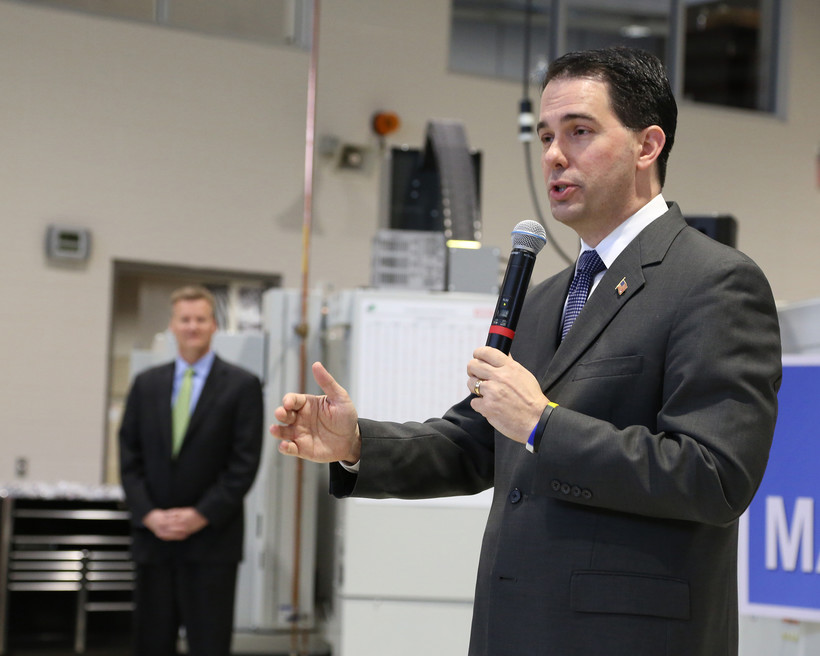 Jacque Says He Worries About Loopholes That Would Allow Abortions
By Scottie Lee Meyers
Share: 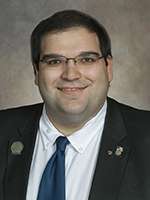 A Republican state Rep. Andre Jacque said his GOP colleagues are currently drafting legislation that would ban abortions after 20 weeks of pregnancy.

The move comes after Gov. Scott Walker wrote an open letter promising further restrictions on abortion and requesting a bill on his desk that would ban most abortions after the fifth month of pregnancy. The governor also said he’d support similar laws on the federal level.

One of the more heavily debated elements of the bill is whether it will provide exceptions in the case of rape or incest.

“In those situations, what we have to focus on is can the child feel pain?” Jacque said. “And in all those circumstances, they certainly are. And certainly, you don't want the child to be punished for the actions of one of the parents. Certainly, we don't do that in our criminal justice system.”

Any language in the bill that would create an exception for life-saving procedures to keep the mother alive would be redundant, said Jacque, because current state statutes rule that unintended secondary consequence of ending the life of the child isn't considered an abortion. Moreover, he feared any such loophole would be too ambiguous.

“A health exception in particular is very dangerous ... It’s a loophole big enough to drive a truck through. There have been several abortionist who have certified that they will always be able to say that a woman's health is in danger in order to procure an abortion for her,” Jacque said.

The legislation currently being drafted, according to Jacque, will likely state that if the Department of Health Services finds that unborn children can feel pain earlier than the 20-week mark, then lawmakers will move ahead the abortion ban earlier on in the pregnancy.

“I think that it's important that realize that what we’re talking about is dealing with pain capable unborn children and really moving us into the 21st century, where we have new and substantial medical evidence that shows us that unborn babies can feel pain,” Jacque said.