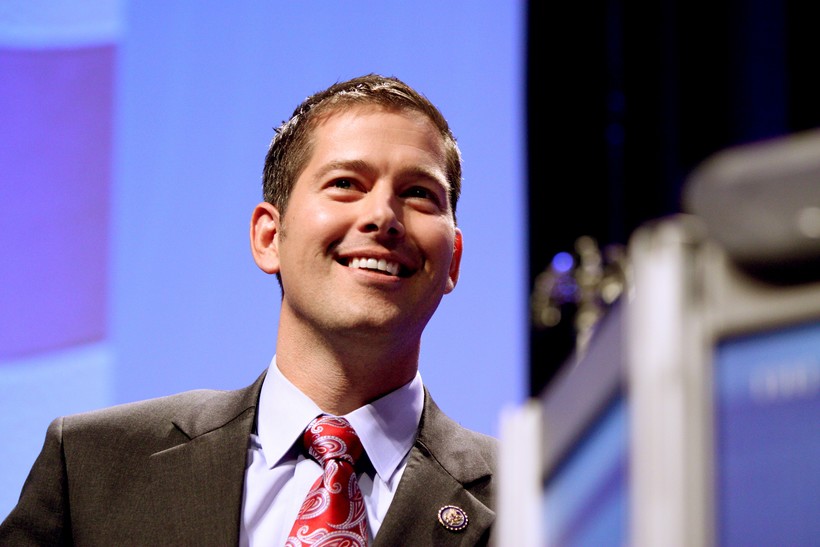 After the U.S. Supreme Court struck down key provisions of the Voting Rights Act, the Republican-led states of Texas and North Carolina pushed new voting requirements that critics called voter suppression. So it was significant when conservative Wisconsin Rep. James Sensenbrenner issued a call to restore the law at this week's meeting of the Republican National Committee."I am committed to restoring the Voting Rights Act as an effective tool to prevent discrimination," he said. "This is something that has to be done by the end of the year. It ain't gonna be easy, but when we all are together, we shall overcome."

On a WPR talk show, Duffy joined Sensenbrenner's call to bring back the Voting Rights Act. "I agree with Jim. I think we have to look and see how things have changed, and modify the legislation to meet the problems that we face today," he told WPR. "We don't want to see any discrimination: we want to prevent it. And I would support Jim in his effort to restore the Voting Rights Act to prevent discrimination, and again, for the world that we live in 2013."

But UW-Marathon County political scientist Eric Giordano said he wants to see how Duffy would update the law before he can assess its impact on voting rights. "There are some caveats here, and the devil's in the details. What does that really mean, 'updating that for 2013?' He's probably right, but we need to see what that's going to look like."