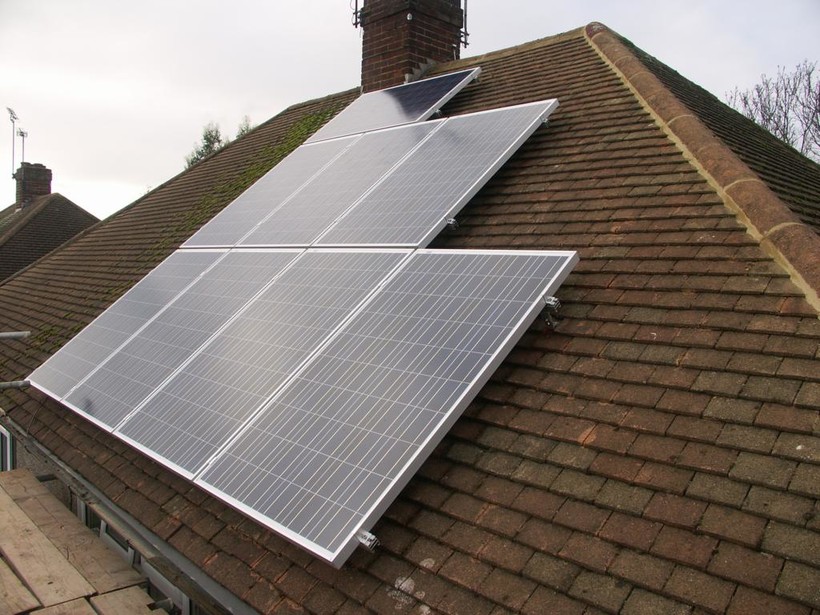 Wisconsin utility companies have been amng the most agressive in the country against the solar industry, according to a new Washing Post report. Photo: jonsowman (CC-BY)

A recent report from the Washington Post named Wisconsin among a handful of states whose utility companies are aggressively pushing back against the solar industry by accessing surcharges and paying less for the energy residential solar users send back to the grid.

The report centers on a private meeting held three years ago by the nation’s top utility executives in which they discussed the threat of the solar industry. “The warning...became a call to arms for electricity providers in nearly every corner of the nation,” wrote the Post's Joby Warrick.

Faced with declining sales, utility companies, particularly in Wisconsin, have taken action as they confront rising costs to operate their infrastructure.

Mike Ivey, business reporter at The Capital Times, said utility companies are raising everyone’s fees to spread the cost across all customers.

“People may start noticing on their electric bill that their monthly fixed charge—that’s the amount that you're charged for just being hooked up for service—is doubled in a lot of places,” Ivey said.

According to Ivey, Madison Gas & Electric recently raised its fixed charge from $10 to $19, and We Energies in Milwaukee is accessing similar increases to its customers.

“Wisconsin has been probably one of the most aggressive in terms of changing these fixed rates,” Ivey said.

Six out of every 10,000 Wisconsin utility customers, or less than 1 percent, have some kind of rooftop solar technology, said Ivey. Those numbers have led solar advocates to accuse power companies of “swatting a fly with a nuclear weapon.”

Ivey said solar advocates attribute the push back from utility companies to a shift in state politics. All three commissioners of the Wisconsin Public Service Commission, the group that sets utility rates, were appointed by Gov. Scott Walker.

“I don't think it's any secret that the Walker administration hasn't been a big booster of renewable or alternative energy projects,” Ivey said.