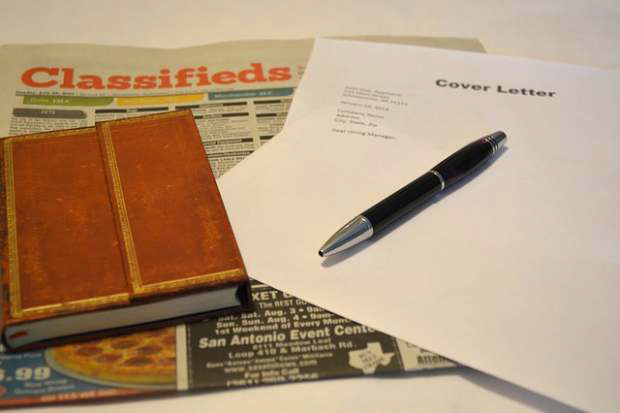 Report: Wisconsin Drops To 40th In Nation In Job Growth

Wisconsin ranked 40th in the nation in private-sector job growth during the one-year period between September 2013 and September 2014, according to the latest detailed job numbers from the federal Bureau of Labor Statistics.

The numbers come from the Bureau’s Quarterly Census of Employment and Wages, which economists say is the gold standard of job metrics. Because the QCEW is so thorough, the numbers take a long time to report.

All neighboring states fared better than Wisconsin, and when matched up against a broader region of 10 Midwest states, only Nebraska fared worse.

Editor's Note: An earlier version of this story reported that Wisconsin's private-sector job growth was ranked 40th for jobs created during the last quarter of 2014. The ranking applies to the job growth for entire period from September 2013 to September 2014. The story has been updated.