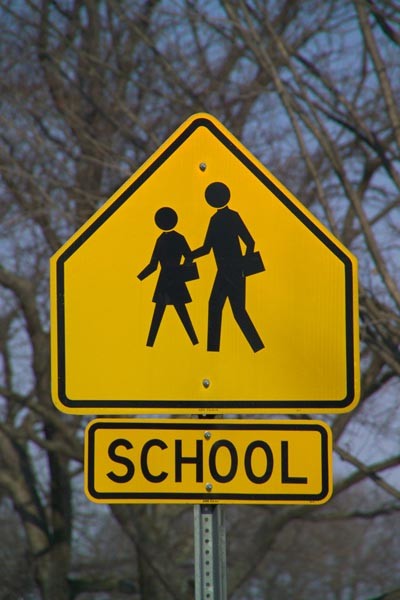 A new report says schools in Southeast Wisconsin are going to have to do more with less this year.

Even though Wisconsin schools are exempt from No Child Left Behind guidelines, a new report from the non-partisan Public Policy Forum in Milwaukee suggests schools will still struggle to meet state achievement goals. Anneliese Dickman directed the study and says students will have to show more annual improvement than they ever have before. Black students, for example, would have to improve reading proficiency rates by more than 6 percent annually for the next six years. Last year they increased proficiency by just over one-half of a percent, "We found that for most students, achieving those goals would require improved performance at a rate much higher than we have seen in the past, so we thought those goals seemed very ambitious."

Schools will not be penalized the same way under the state mandate as they would have under No Child Left Behind. But schools are still expected to meet those guidelines even with a decline in funding. Districts cut spending by an average of $665 per student last year. Dickman says administrators are going to have to get smart about budgeting, "Schools are really going to have to do more with less, but now, more, the more part of the equation, the anti has really been upped. So districts are really going to have to get creative and innovative moving forward and really rethink what they're doing and how they're paying for it."

Southeast Wisconsin schools did increase the number of students who graduated in 2012 and continue to improve college readiness.