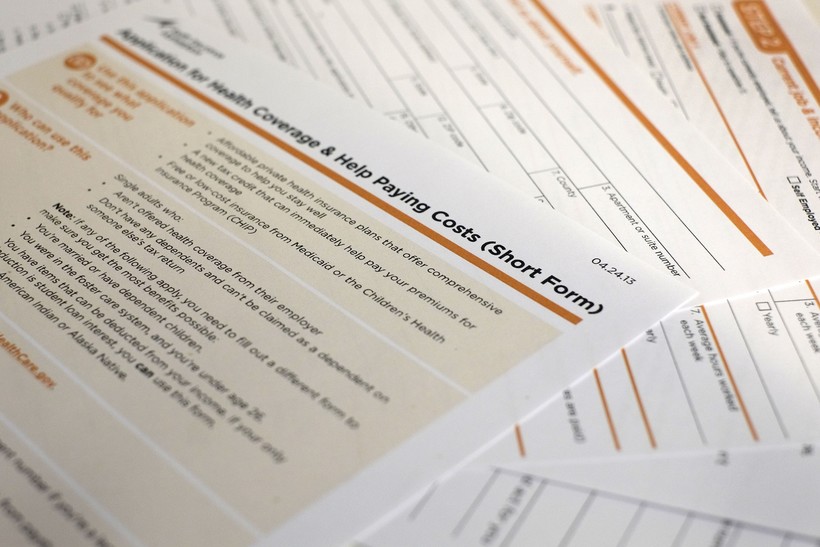 Report: Rate Of Health Care Inflation In Wisconsin Down Since Obamacare Began

A statewide coalition’s annual report on health insurance costs shows the rate of health care inflation was seven times higher in Wisconsin before the implementation of the Affordable Care Act, also known as Obamacare.

Citizen Action of Wisconsin’s 2017 Wisconsin Health Insurance Cost Rankings report found that from 2000 to 2013, health care costs for large group insurance plans went up 15 percent annually statewide. Since Obamacare was implemented in 2014, the rate has gone down to 2 percent per year.

Green Bay saw the greatest reduction in the rate of health care inflation. Its annual rate before the ACA was 25 percent and went down to 2 percent annually after its implementation.

State Sen. Jon Erpenbach, D-Middleton, agrees the ACA is not the sole contributor of health care inflation rates going down, but it has helped.

President-elect Donald Trump has vowed to repeal the ACA. Since the election, he's acknowledged there are some components he plans to keep. If the law is abolished without an immediate replacement, the Urban Institute estimates the number of uninsured Wisconsinites could more than double by 2019.

Even though the rate of health care inflation has gone down, the state’s health care costs are still too high, Kraig said.

A new composite measure used in the report, which combines all types of health insurance, found the north central and north west parts of the state have the highest health insurance costs. Madison has the lowest.

The report also discusses regional cost disparities for individual health plans and the lack of a correlation between costs and the quality of healthcare.