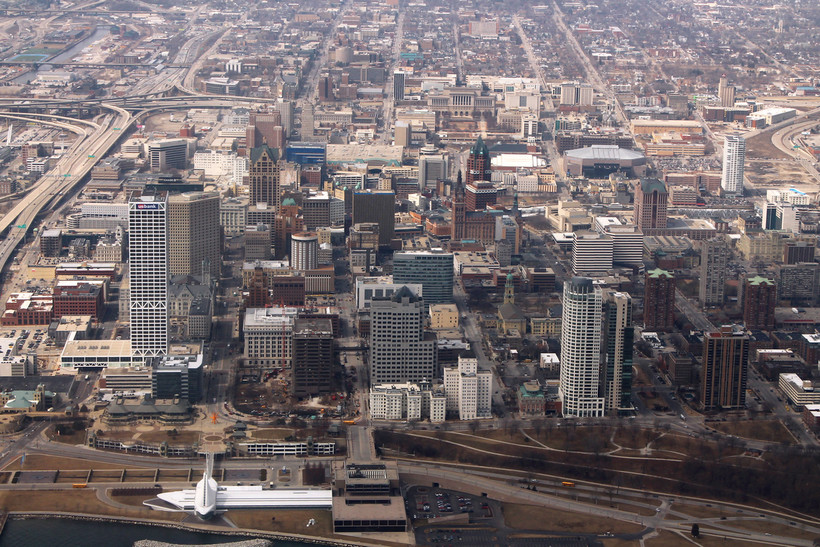 Poverty in Wisconsin has remained mostly stagnant over the past decade, despite historically low unemployment in recent years, according to a new report from the University of Wisconsin-Madison.

The report by the Institute for Research on Poverty, released Monday, found Wisconsin’s poverty rate continues to hover around 10 percent. The state has fluctuated between 10 and 11 percent since the report was first released in 2008.

The report uses a metric developed at the Institute for Research on Poverty which weighs families’ income, public benefits and tax credits against expenses including child and health care, making adjustments for cost-of-living variance across the state.

According to the report, 17 percent of Milwaukee County residents are living in poverty.

"It sticks out like a sore thumb this year, last year and the year before," Smeeding said. "We all know that we’ve got a big problem in central city Milwaukee, a problem (that) has to do with incarceration, with race, with violence, with trauma. We really need to deal with that if we’re going to solve the poverty problem in our state."

Counties with particularly low poverty rates, according to the report, included a number of Milwaukee collar communities, including Waukesha, Washington and Ozaukee counties.

The findings come as Wisconsin continues to post a historically low unemployment rate. According to the federal Bureau of Labor Statistics, the state unemployment rate in May was 2.8 percent.

However, Smeeding said work alone isn’t enough to lift individuals and families out of poverty.

"People are working more, parents in particular are working more, and their market income poverty has started to improve, but work alone is never going to be enough for a single parent with a couple of kids," he said.

He said research has shown wages are too low, in many cases, to compensate for the high cost of child and health care.

Smeeding said raising the minimum wage, as well as offering more state support for child care and transportation, would alleviate some of that pressure.