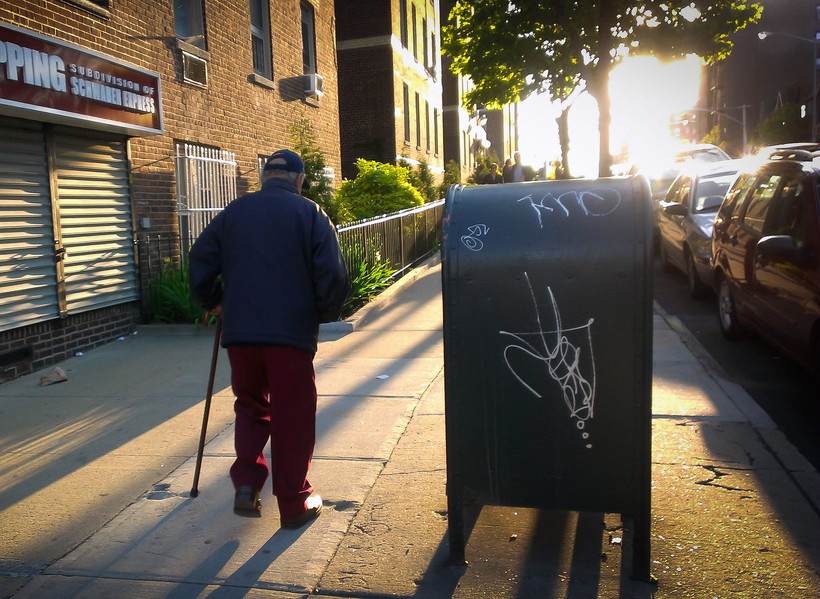 While Poverty Rates Declined Among Children In 2017, Americans 65 And Above Saw No Similar Decline
By Mary Kate McCoy
Share:

While poverty rates for children have declined in recent years, the same can’t be said for the elderly in Wisconsin, according to a recent report.

Child poverty fell from 12 percent in 2016 to 10 percent in 2017, whereas poverty among adults 65 and older rose from 9 to 9.5 percent — continuing a climb that began in 2015, research from the University of Wisconsin Institute for Research on Poverty shows.

Overall, the report indicates that poverty is stagnating in Wisconsin, but for the elderly, there’s one outstanding factor contributing to the change: rising health care costs, said Rob Gundermann, president and executive director of the Coalition of Wisconsin Aging and Health Groups.

"One thing I've noticed is the trend of the medical expenses out of pocket," Gundermann said. "But this follows largely what I've seen over the past decades in Wisconsin with seniors ... is how many seniors are close to poverty, but aren't quite there yet. But one unexpected problem is going to push them into that."

The report calls out rising out-of-pocket medical expenses like copayments, insurance premiums, prescription costs and uninsured medical costs — along with higher cost of living expenses that are increasing at a faster rate than Social Security rates.

While Wisconsin’s economy has grown in the last decade, those rising costs of living — notably in child care and medical care — have offset the gains in earnings and employment, the report says.

Other standard expenses like cars and mobile phones can hit the elderly particularly hard as well, Gundermann said.

"When you get into rural Wisconsin that causes a lot of problems for seniors," he said. "The average annual cost of owning a car is $9,000 ... even if you halve that to $4,500 that's an extreme expense for a senior who's on a fixed income and just sort of making it."

Yet, Gundermann said he consistently hears from older adults that they don’t want to take advantage of available resources.

"And we need to change that because when the benefits that are available to them aren't utilized, it tells policymakers they aren't needed and then those benefits can actually go away," he continued.

But another side of the coin is that many don’t know what resources are available to them, Gundermann said. There are a number of resources including help with Medicare premiums, FoodShare programs, energy assistance and getting prescriptions at a reduced price.

"You can have all the great programs in the world, but if nobody knows about them, they're not going to access them," he said. "I recommend that people go to their Aging and Disability Resource Center, it's your one stop shop ... and they will do an assessment and figure out what you're available to take advantage of." 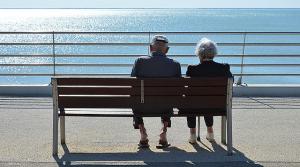 A recent Wisconsin poverty report found, among other things, poverty rates for children in Wisconsin went down in 2017, while those for elderly rose. We discuss some of the factors that have been contributing to more older people experiencing poverty, and resources that can help with the problem...