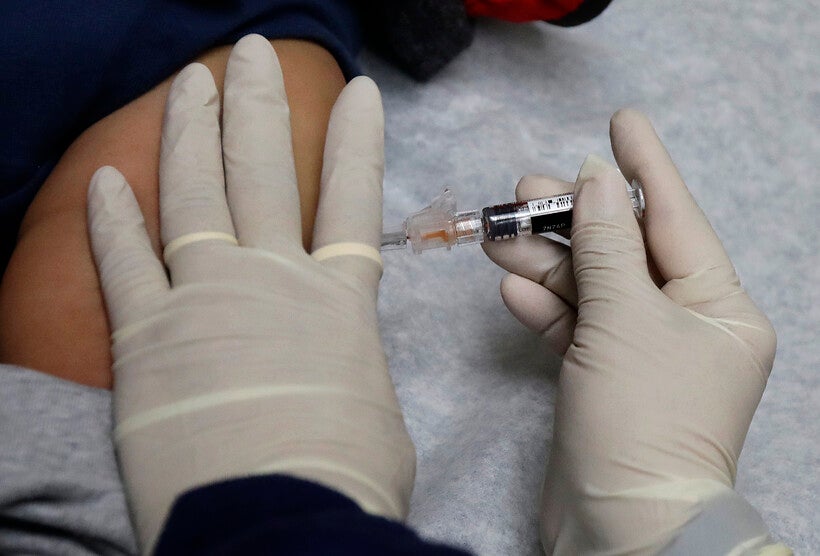 Firm's Report Was Prepared For State Insurance Commissioner
By The Associated Press
Share:

A new report by an independent actuarial firm says expanding Medicaid in Wisconsin would lower premiums on the individual health insurance market between 7 percent and 11 percent.

The report released Tuesday was prepared for the state insurance commissioner.

Democratic Gov. Tony Evers has proposed accepting Medicaid expansion as a key pillar of his state budget. But the Republican-controlled budget committee plans to vote Thursday to kill it.

Republicans have argued that covering about 82,000 more people in Medicaid would increase private insurance costs and expose the state to risk if the federal government reimbursement drops.

The report done by Wakely Consulting Group finds that between 25,000 and 30,000 poor people in Wisconsin who currently buy insurance through the marketplace will shift to Medicaid if eligibility is increased from 100 percent to 138 percent of poverty.

It cited other studies that found premiums in states that accepted expansion are between 7 percent and 11 percent lower.