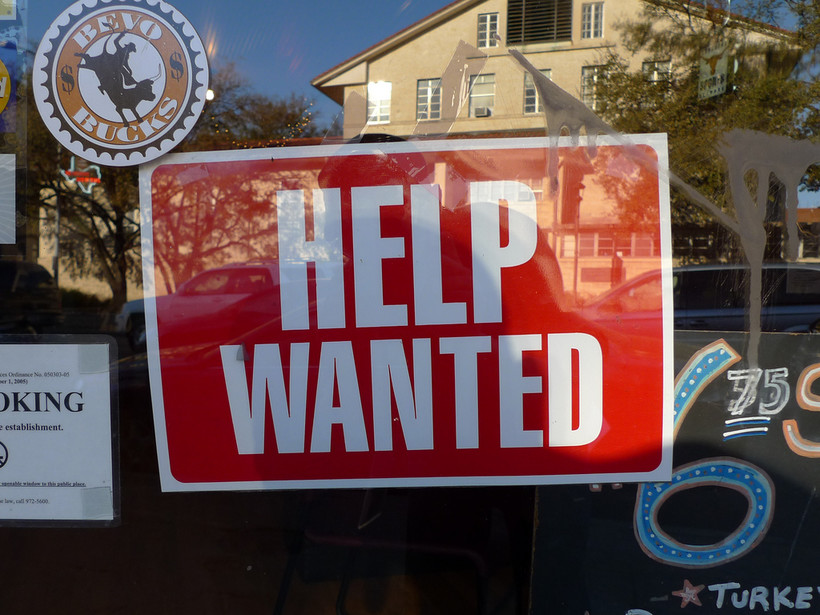 A new report from the Wisconsin Taxpayers Alliance says Wisconsin will need to replace at least 300,000 new residents over the next 20 years in order to replace an aging workforce, a tall order if it continues losing residents to other states.

"So we're going to begin losing population, and in fact, losing workforce, because of those demographic challenges," he said. "And the only way really that we're going to be able to fix that and to continue to have a stable workforce is to, on net, import about 300,000 new workers over the next 20 to 30 years."

Wisconsin has been losing people since about 2005, said Knapp. In 2014, the most recent year in which there is available data, the state lost about 10,000 people.

"For a state our size, those aren't big numbers," said Knapp. "But we're moving in the wrong direction. And given the needs that we have over the next 20 years, effectively we have to begin pretty quickly to turn this around and turn it around in a fairly big way. And that's just to maintain the workforce that we have, not even looking at a growing workforce."

"People aren't moving to cold weather states. They're moving south, they're moving west. So we have to find other ways to make Wisconsin attractive to people who are in the workforce," Knapp said.

Knapp warned the state's economy is at stake. Without reversing the population trends, Wisconsin's businesses won't expand inside the state's borders because it won't have workers to fill positions. Additionally, companies outside the state won't look at moving here for the same reason.

But there is a silver lining here, said Knapp. The supply and demand ratio of workers should push up wages. Knapp said the report found Wisconsin's average wages tend to be about 10 to 12 percent below the national average. While that sounds like a good prospect, Knapp also warned residents may lose out due to the state's lower tax revenue.