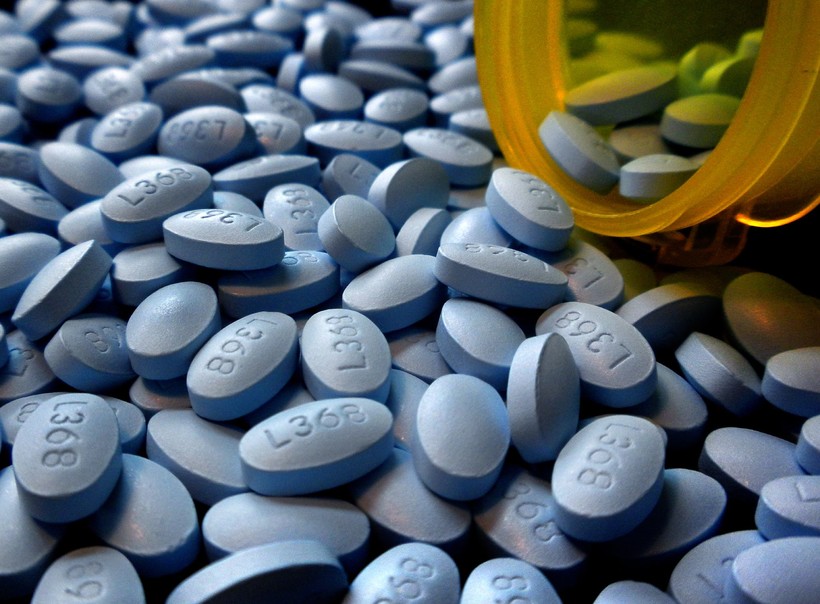 A new report from the Wisconsin Center for Investigative Journalism (WCIJ) details the lack of care provided for ex-inmates with mental illnesses in Wisconsin.

According to WCIJ reporter Nora Hertel, many inmates in the system require medication.

“About a quarter of the prisoners in the Wisconsin system are taking psychiatric medication," Hertel said.

While the medication is provided for inmates while in jail or prison, “state prison inmates are generally released with two weeks of pills and a four-week prescription," said Hertel. For those in county jails, that number can be as low as three days of medication, she said.

There are several difficulties involved in securing prescriptions after release from prison. First, according to Hertel, “a lot of people who end up in the prison system -- before that -- they didn’t know they had a mental illness … maybe they were treating it with alcohol or street drugs. When they get out they don’t have the network to get proper health care.”

To make matters worse, the number of pills provided upon release might not be enough to hold an ex-inmate over until more can be prescribed. With regards to community clinics, “a lot of the counties have wait lists, some of them several weeks," said Hertel.

The difficulties in securing medications can lead to increased recidivism.

Hertel spoke with one inmate who was an alcoholic and repeat-offense drunken driver. He lost his Medicaid coverage and was unable to afford his prescriptions, leading him to rely on alcohol to deal with his depression. Now in prison, according to Hertel, “he is afraid when he gets out, he’s not going to have the community health care he needs.”

Ultimately, according to Hertel, when it comes to psychiatric care in Wisconsin, “there is a lot of demand.”

To read the full WCIJ report, visit their site.