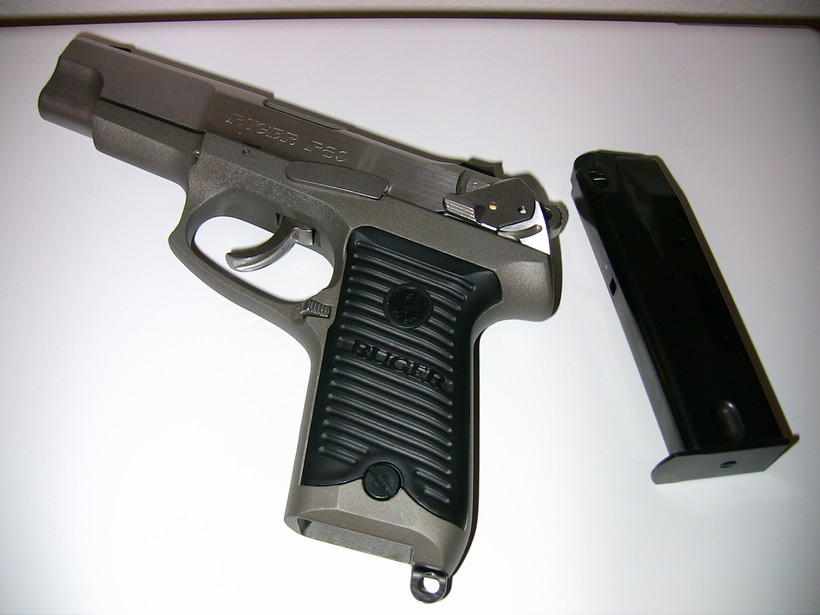 Report: Child Gun Deaths Are On The Rise In Wisconsin

Child gun deaths in Wisconsin are going up while the rest of the nation is seeing falling rates, according to a report released by the Wisconsin Council on Children and Families on Tuesday.

The report found that the rate of children aged 17 years and younger who were killed by guns in Wisconsin went up by 31 percent over a four-year period ending in 2014. In that same period, the national rate of child gun deaths fell by about 7 percent.

Overall, Wisconsin ranks 28th out of the 50 states in child death rates from guns.

"We're still far below the levels a decade ago and that's good news," said Tamarine Cornelius, research analyst with the WCCF. "But the bad news is that the recent trend threatens to undo the progress that's been made."

Dipesh Navsaria, a professor of pediatrics at the University of Wisconsin School of Medicine and Public Health, noted during an interview on Wisconsin Public Radio's "Central Time" that even minor changes in the number of deaths result in dramatic changes percentage-wise.

"The thing is, of course, is that we’re talking about children," he said. "Really, there’s no need for them to die."

According to the report, 408 children — defined in the report as anyone under age 18 — in Wisconsin were killed by a gun between 1999 and 2014. The majority of those gun deaths involved children between the ages of 10 to 17, and were homicides or suicides, not accidents. Between 2012 and 2014, 34 children died from suicide with guns, compared to 29 children who were killed in homicides.

Navsaria and other researchers can’t say what exactly accounts for the disparities, but he did note that the gun incidents in question are concentrated in highly populated areas that experience high rates of poverty.

Navsaria said there is a profound lack of data that make it clear what techniques are effective in making owning a gun safer.

"The law prevents the Centers for Disease Control and Prevention from actually putting any money or resources into researching this," he said. "So we actually don't have any good data on what sorts of interventions could make a difference."

"Your house has no guns in it doesn't mean your son or daughter can't take their own life. That's what we need to be dealing with," Nass said. "People need to deal with suicide at the root cause, which is emotional distress."

Nass said a better solution is to educate children at a younger age.

"The biggest thing for gun safety as far as accidents is instituting the NRA Eddie Eagle program in all school systems. That would educate all children going to kindergarten through seniors in high school about the basic safety of firearms," Nass said.

The WCCF's Cornelius said while gun safety education is important, she doesn't believe it is a completely effective strategy.

"When we talk about keeping children safe from accidental poisonings, we don't put the entire burden on children and say you should keep away from eating medication that isn't yours. We do say that, but we also do things like put childproof lids on medication and encourage parents to store their medication in ways that children can't get them," she said.

The report does outline several potential solutions to bring the rates down, including smart gun technology, safe storage and keeping firearms out of the hands of people who are most likely to do harm.