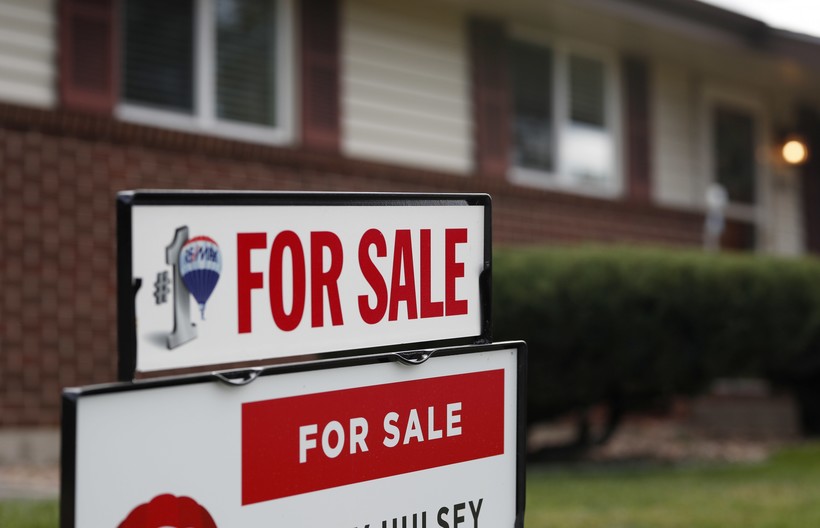 Nearly three years have passed since a fatal police shooting of an African American man led to violent protests in a Milwaukee neighborhood. Now, a city program launched in the aftermath of the violence to help improve housing and employment opportunities in the area has reached an important milestone.

In August 2016, violence broke out late on a Saturday night in the city's Sherman Park neighborhood after a police officer shot and killed 23-year-old black man, Sylville Smith, because he fled a traffic stop and police said was armed with a handgun. At the time, police were unsure if Smith had pointed the gun at officers. The ensuing unrest lasted for two nights and at least four businesses in the neighborhood were burned. The explosive protests didn't subside until the city got involved.

Members of the north Milwaukee community expressed concern after the riots, saying the lack of jobs and the economic struggles in the area led to the reaction. The city launched Milwaukee's Renovation and Employment Initiative (MERI) a few months after the incident to help address those issues with the intention of renovating 100 properties in Sherman Park. MERI granted six developers tax foreclosed properties to renovate as long as they hired qualified, unemployed residents. 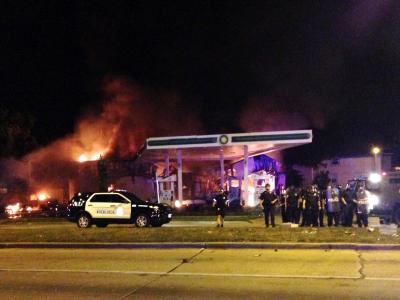 In this Aug. 13, 2016 file photo, authorities respond near a burning gas station as dozens of people protest following the fatal shooting of Sylville Smith in Milwaukee. AP Photo/Gretchen Ehlke

Now, the program has surpassed that goal with 104 renovated homes with unemployed or underemployed Milwaukee residents putting in 33,000 hours of work through the program, earning a minimum wage of just under $11 an hour.

The Wisconsin Department of Financial Institutions helped supported MERI with $1 million, money that come from a lawsuit settlement with automaker Volkswagen.

Milwaukee Mayor Tom Barrett said that there are many more homes that he would like to see renovated.

Strong Blocks was one of the six development companies that participated in the program. They renovated 33 of the 104 homes in Sherman Park. Carl Quindel, manager for the company, said the program has given great benefits for the residents of the neighborhood.

"We've already sold some of the homes to owner occupants and have many families in the homes working towards home ownership now so we are excited with what we were able to do with the city and our team," Quindel said, "and continue the effort of trying to build strong blocks with our neighbors."