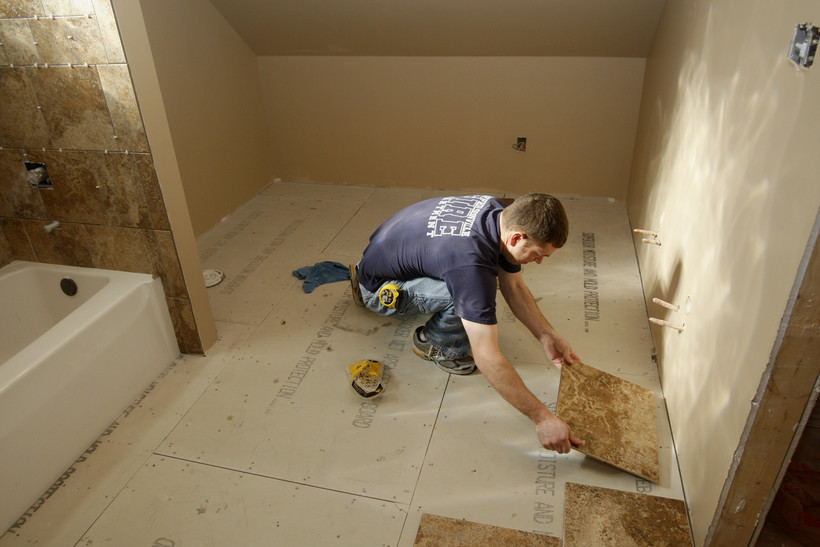 Local Contractor: Have A Plan Stating Who Does What And When
By Jill Nadeau
Share:

According to recent remodeling statistics collected by the National Association of Home Builders, bathroom remodeling is the most commonly performed remodeling job - and those remodeling projects will be overseen by a general contractor or homeowners.

Before you decide if you are up to being your own general contractor, there are a few things to consider, said Chad Speight, owner of Chad’s Design Build of Madison.

"Some of the things that a contractor does that people don’t always think about, is they’re scheduling, determining which thing happens in what order," Speight said.

General contractors also take responsibility for the entire project. For example, Speight said if the electrician puts an outlet in the wrong place and the homeowner doesn’t catch it, then the rest of the remodel will continue until the mistake is caught by the inspector. At that point, a lot of work will have to be redone, which can be very costly and time consuming.

"If you’ve hired a contractor, that’s the contractor’s responsibility," Speight said. "If you’re doing it yourself, then it will be your problem."

If you do decide you want to tackle the general contractor job for your project, Speight suggests to make sure you have a plan detailing who is doing what and when.

"A bathroom remodel, even with a general contractor, can take three to four weeks and it could drag on depending on how well you can coordinate the various things that are going to happen," he said.

He suggests the following basic timeline:

"If you’re good at all those details, then it can work out," Speight said. "But there is a lot to manage in a remodeling project."