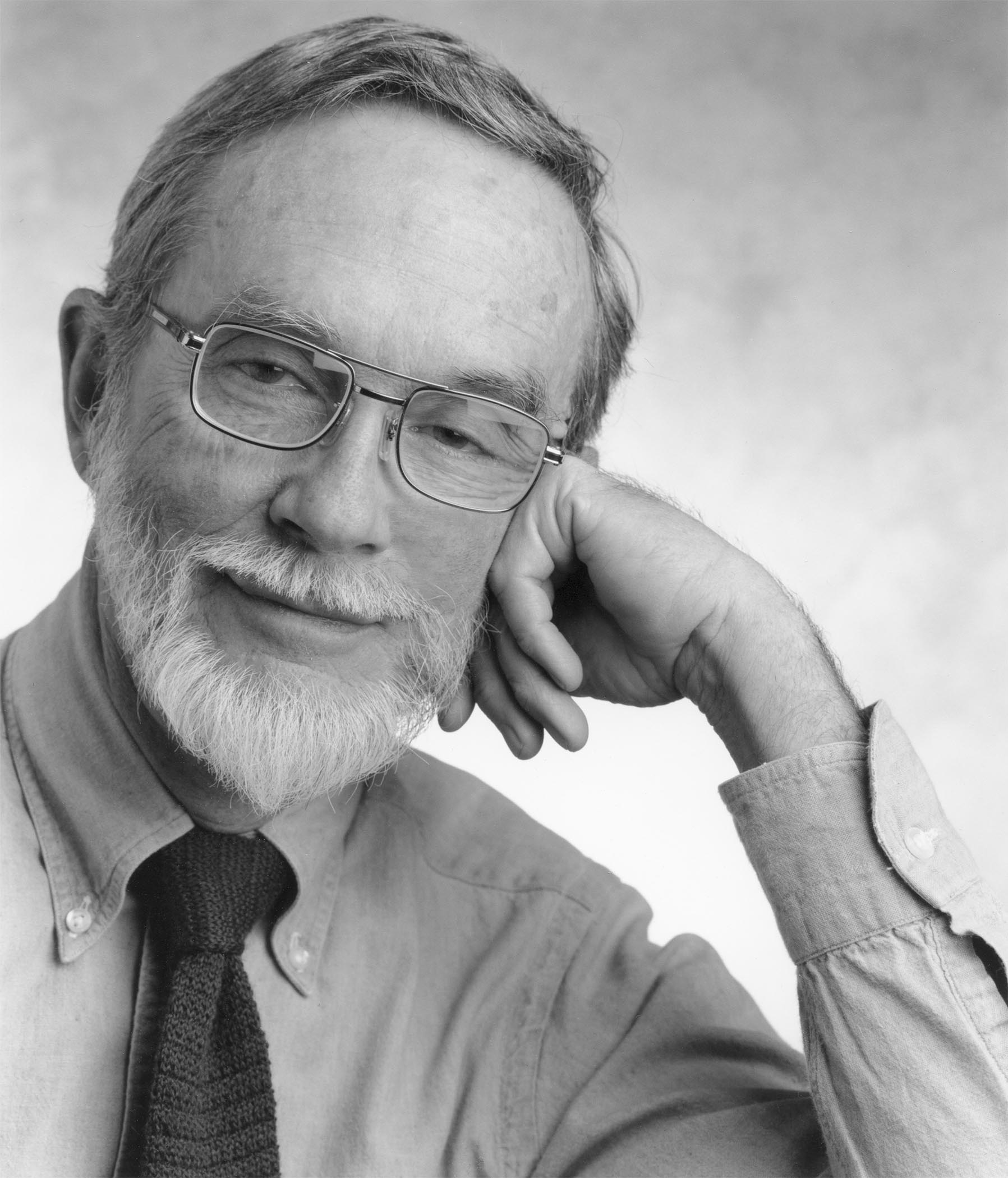 Wisconsin Public Radio is sad to announce the death of our longtime friend and colleague Karl Schmidt at the age of 93. His contributions to the craft of radio were enormous. From reading to thousands of listeners on WPR’s Chapter A Day, to creating the award-winning national radio drama series, Earplay, to serving as Director of WPR and as a founding board member of NPR, Karl’s legacy touches every aspect of public broadcasting in Wisconsin.

“It’s difficult to imagine WPR without Karl Schmidt,” WPR Director Mike Crane said.  “His influence on our history is so profound, and long-standing, and Karl’s voice is so much a part of us, that his passing truly marks the end of an era. Our sympathies extend to Karl’s wife and family as we remember our dear friend.”

Born in Canton, OH, Karl started his broadcasting career at WPR’s flagship station, WHA, as a University of Wisconsin student in 1941. His studies were interrupted when World War II broke out and he served his country for three years as a broadcaster on Armed Forces Radio in the Pacific. Following the war, he returned to Wisconsin where he earned his degree and continued his radio career at WHA doing everything from color commentary for Badger football games to creating original radio dramas.

“Some will remember Karl from School of the Air, others from the national radio drama project Earplay, but for many of us he was the voice of Chapter A Day on WPR for almost seventy years,” noted longtime friend and colleague Jim Fleming.  “He established a tone, a sound, a presence at WPR that helped determine the very nature of the service.”

Whether alone in the studio reading from a book or working with renowned playwrights like Edward Albee and David Mamet, Karl was dedicated to creating a connection with listeners. His work received some of the highest honors in radio, including two Peabody Awards, an Armstrong Award and the Prix Italia. He was inducted into the Wisconsin Broadcaster's Hall of Fame in 2013. After his retirement in 1986, he continued to read and record for Chapter A Day on a part-time basis, making him the longest serving broadcaster in WPR history.

“Karl’s passing is a huge loss not just to Wisconsin Public Radio but to the people of Wisconsin. WPR simply wouldn't be what it is without him. He was a producer, director and most of all a comforting knowledgeable voice over the state's airwaves for decades,” continued Fleming.  “He was my friend, my mentor and my inspiration. I will miss him.” And so will we all.  Thank you for everything Karl.

Read more about Karl's life and contributions to public radio in this 2013 article by Mike Janssen in Current.