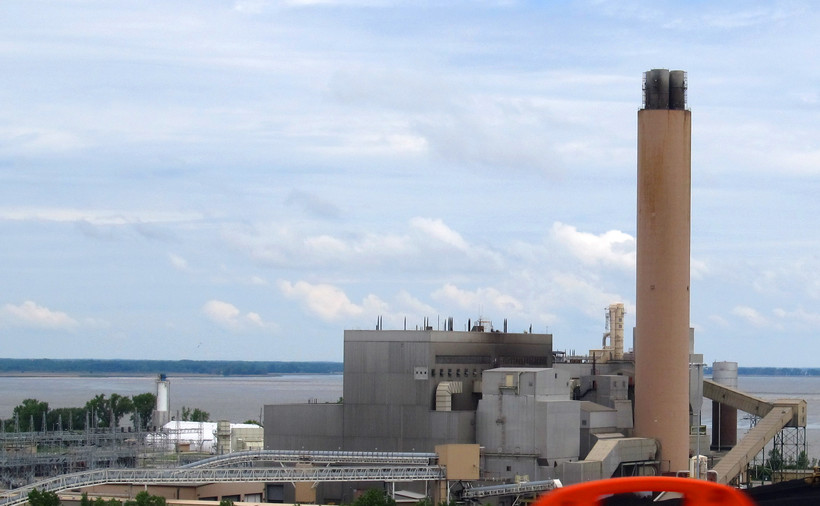 Public Service Commission Is Also Considering 2 Other Similar Proposals Across The State
By Patty Murray
Share:

The PSC has given verbal approval to WPS to increase the fixed electricity charge by about $9 a month, after it voted 2 to 1 in favor of the increase on Thursday.

Kira Loehr, CUB's director and general counsel, said that in WPS's case, the PSC also mandated that the per-kilowatt fee will go down by about $.02 per hour. Loehr believes the decision gives people no reason to cut back on useage.

“And that's what actually incents more energy use, because as the fixed portion that you can't do anything about increases, the variable portion does decrease a little bit, sending less of a signal to customers that the less they use the more they can save.”

WPS said the structure change was needed because of increased costs for coal, natural gas and transportation.

“I won't say there's no incentive to conserve energy,” said David Kyto, the company's director of rate case process. “The fixed charge is going up and the per-kilowatt hour will go down. So there will be less of an incentive. But I still think there'll be incentive for customers to pursue energy efficiency and conservation.”

Madison Gas and Electric, along with Milwaukee-based We Energies, are also asking the PSC for similar fixed rate hikes.

Correction: The broadcast version of this story said the fixed rate increase on Wisconsin Public Service Corp. customers' monthly bills would be $3. The increase is actually $9.