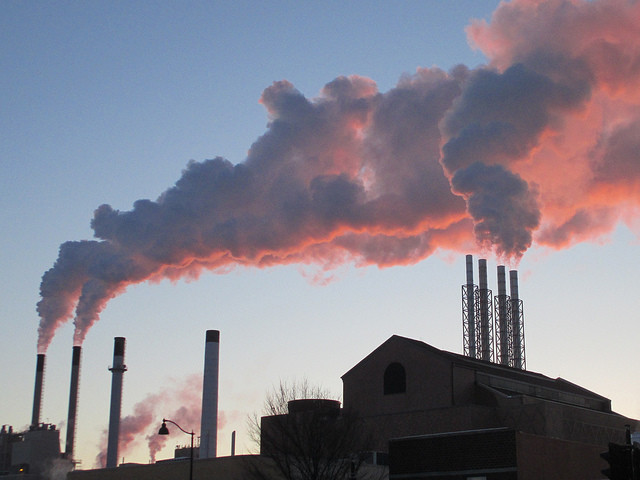 The decision will more than double the rate from $10.50 a month to $19. The increase is similar to two others the PSC has already approved for Wisconsin Public Service Corp. and We Energies.

Commission spokesperson Nathan Conrad said it's a change to a rate structure that forces large industrial users to pay for more of the cost of maintaining the power grid than average homeowners, and that has offered incentives to people seeking to put up solar panels to lower their energy costs.

"What they've said today is 'Let's make a parity and fairness across the board for being connected to the grid and utilizing the grid that's there,'” said Conrad.

Opponents of the rate hike, like James Flaherty of AARP, said it's not fair to low- and fixed-income elderly people.

“What they're basically saying is, ‘OK, no longer can you turn down the thermostat and turn off the lights in each room in order to make ends meet each month. We're taking that control away from you.’ To me, that’s basic unfairness at it's heart,” said Flaherty.

MG&E has agreed to hold community meetings over the next year to discuss ways to be more responsive to community concerns. But consumer advocates say that with the rate hike already in place, they aren't convinced the company will really listen.