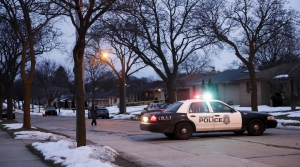 Milwaukee Mayor Tom Barrett and city leaders announced Friday they were recommitting to addressing violence as a public health crisis in 2021. 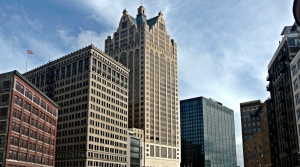 Kirsten Johnson, the director of the Washington Ozaukee Public Health Department, has been named to take over as commissioner of health for the city of Milwaukee. 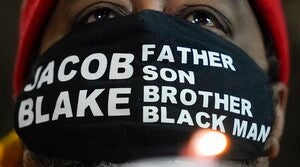 Jacob Blake, a Black man who was shot in the back by a white police officer in Kenosha, triggering several nights of violent protests, says he was prepared to surrender just before the officer opened fire. 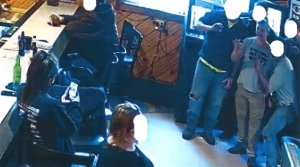 Prosecutors are asking the court to modify Kyle Rittenhouse's bond after photos surfaced of him at a Wisconsin bar. 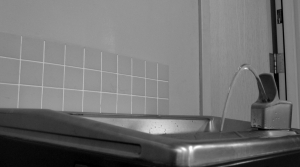 Thursday, September 10, 2020, 6:00am
Milwaukee is significantly behind on their goal of replacing 1,100 lead pipes by end of year, partially due to the pandemic. First, a pediatrician talks about the effects of lead contamination. Then, the Milwaukee Water Works superintendent discusses the lead pipe replacement project and clean drinking water.
ListenDownload
0
No votes yet
The Morning Show 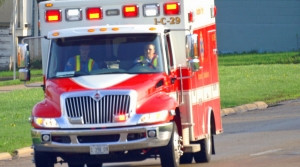 Friday, August 28, 2020, 7:15am
Overdose deaths in Milwaukee are on pace to break last year’s record. A reporter explains the trend. He also reveals how pandemic-related pressures, including isolation and unemployment, make recovery more difficult.
ListenDownload
0
No votes yet
The Morning Show

Kenosha Organizer Reflects On The Shooting Of Jacob Blake 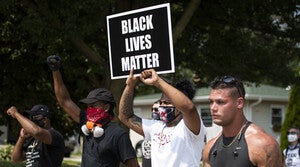 Thursday, August 27, 2020, 7:30am
After a Kenosha police officer shot Jacob Blake in the back seven times in front of his girlfriend and children, community members gathered to mourn. We speak to a lifelong resident and organizer about his reactions to the incident, protests and community relations with the police.
ListenDownload
0
No votes yet
Central Time 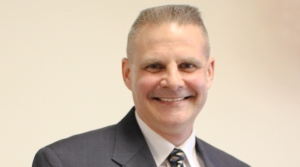 Thursday, July 30, 2020, 3:45pm
Businessperson Cliff DeTemple is running as a Republican for Wisconsin's Fifth Congressional seat. He faces State Senator Scott Fitzgerald in the August 11 primary. The winner will face Democrat Tom...
ListenDownload
0
No votes yet