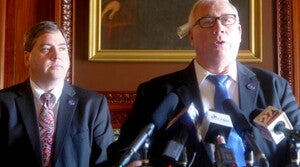 Republican state Sen. Luther Olsen of Ripon is the third state senator to announce he will not seek re-election this fall. 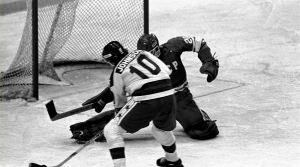 Head coach Mark Johnson has led the Wisconsin Badgers to five national titles in women's hockey. Saturday marks the 40th anniversary of the "Miracle on Ice." Johnson, who scored two goals in the iconic game, spoke about his memories of the team. 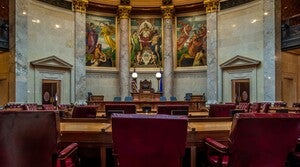 Both chambers of the Legislature passed a Republican-backed tax cut bill on Thursday that is now in the hands of Democratic Gov. Tony Evers. The governor hasn't said whether he will sign or veto the plan, but he's been critical of Republicans for not addressing school funding instead. 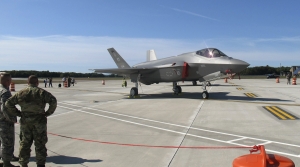 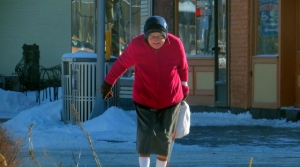 Friday, October 18, 2019, 4:00pm
In our weekly at news stories from around state, we find out about a new program to deliver free groceries to senior citizens. We also learn who is for and...
ListenDownload
0
No votes yet
Central Time 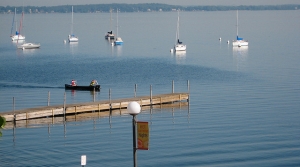 Wednesday, October 2, 2019, 3:15pm
Water quality in Madison's Lake Mendota is changing, and it turns out the sludge at the bottom of it can help explain why. We hear more from a former UW-Madison...
ListenDownload
0
No votes yet
The Midday 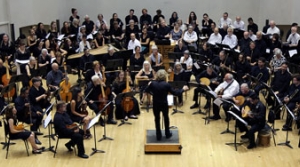 Monday, July 8, 2019, 12:00pm
Peter Bryant talks to Tina Chancey and Priscilla Herreid about the upcoming Madison Early Music Festival from July 6 to July 13 entitled "The Grand Tour: A 20th Anniversary Celebration." All of the concerts in this series take place at Mills Concert Hall in the Mosse Humanities Building at 455 N. Park Street in Madison.
ListenDownload
3
Average: 3 (1 vote)